For years, the chief UN name meddler was Matthew Nimetz. His role on paper was one of an independent, unbiased name negotiator whose job was to bring the two sides in the dispute to an agreement.

The problem here is that Nimetz has worked officially for Soros since 2011, yet this was never disclosed. Nimetz has sat on the Board of Directors of Soros owned Central European University since 2011.

Soros and USAid openly financed Macedonia’s regime change. And here, we have an alleged UN official who has worked and continues to work directly for Soros for years. 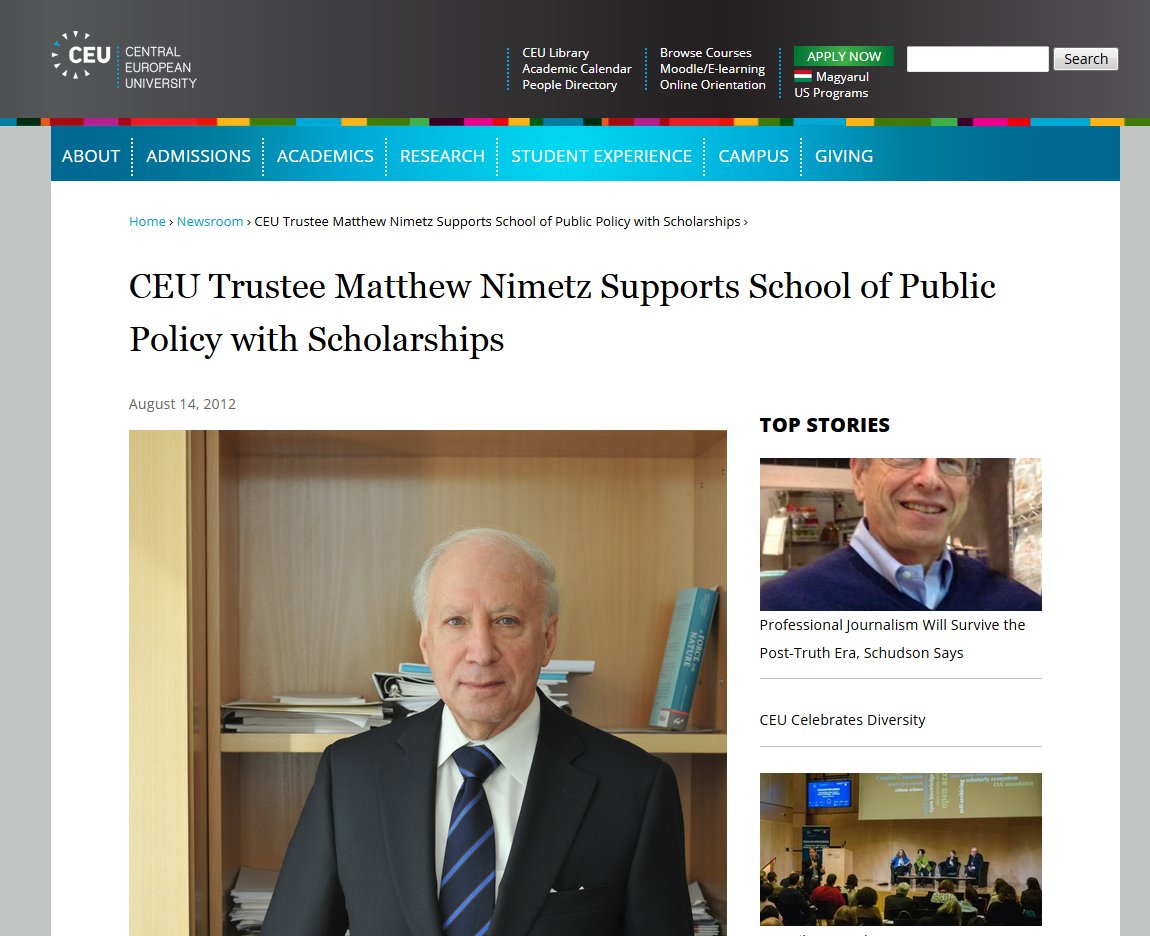 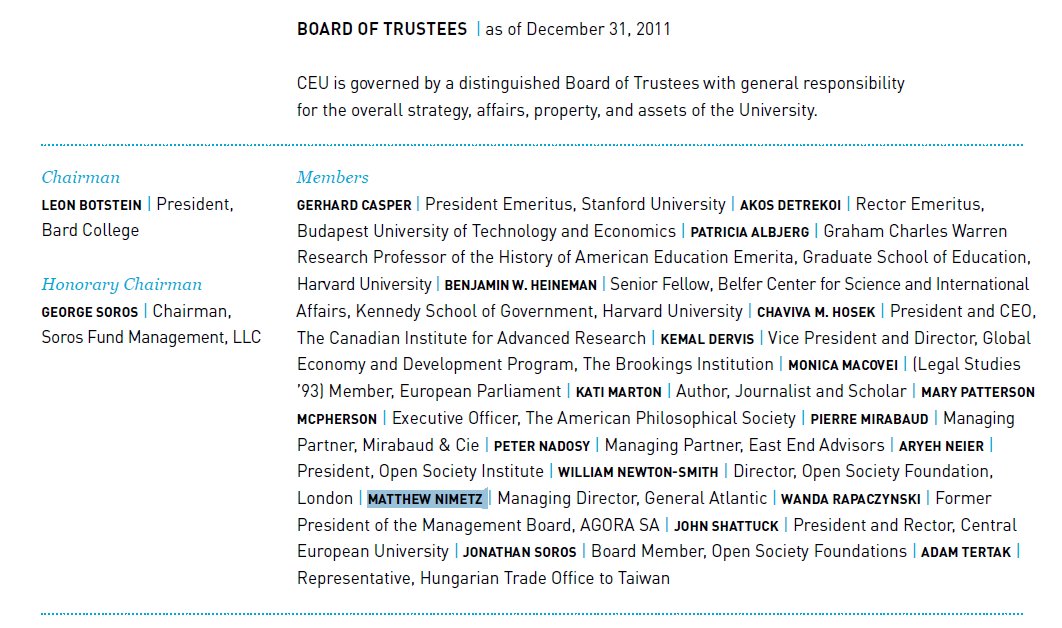