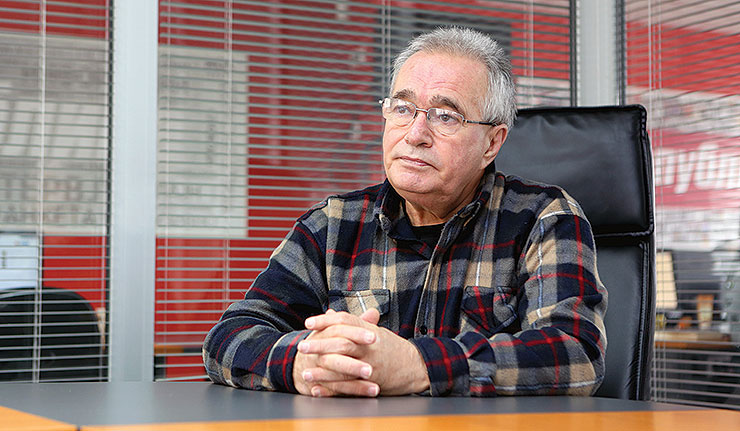 “After the recent excursion by EU and NATO reps things have become very clear. It can be said that they became quite clear, especially after the visit of German Chancellor Angela Merkel. The referendum on changing the name, history and identity, according to them, is nothing but a simple precondition of many other preconditions for joining the EU and NATO. How else can Merkel’s statement be understood that: “The referendum will mean opening the gates for Macedonia to join the EU and NATO,” but that “… there is still a lot of work to be done, but one precondition is a successful referendum.”

Then, what is the sense to go to the referendum, when it does not represent any guarantee of membership, but is one of the many preconditions? It is realistic that the Macedonian side can fulfill everything, but Greece (or others), together with the so called “international community”, will not fulfill the promises and will be happy to announce that the moment for admission has not yet come, since only the following should be met before / conditions … ie, to tell us that the EU does not intend to expand further.” – says university professor Cuculovski in his FB post.

So on September 30th, stay home and make ajvar, like all Macedonians.