The Central Electoral Commission has ruled he may not stand because he was found guilty of embezzlement and given a suspended sentence. 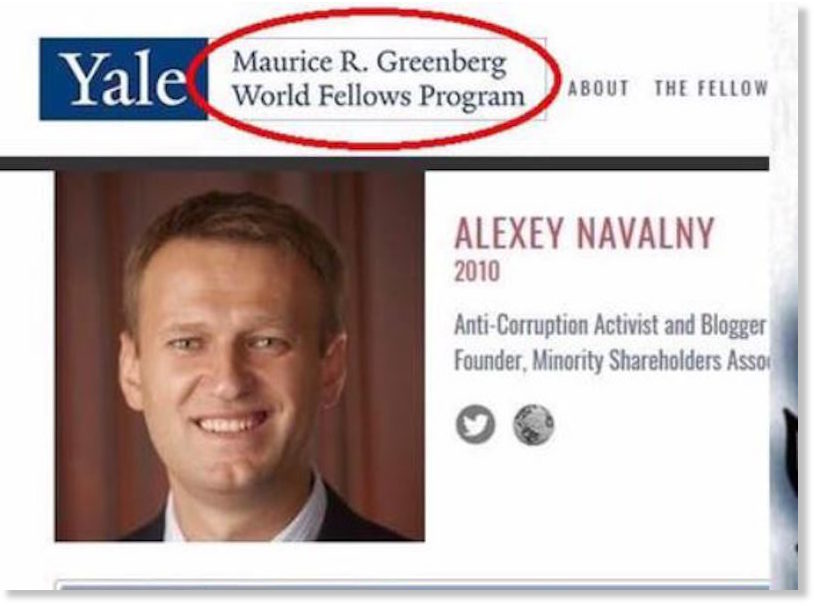 Mr Navalny has said the case against him was politically motivated.

The anti-corruption campaigner led mass street protests against Vladimir Putin in the winter of 2011-12.

Mr Putin is eligible to stand again for president next year – it would be his fourth term in office – though he has not yet announced his decision.

He had called on people across Russia to protest against corruption on the 12 June Russia Day public holiday. Hundreds of people were detained the same day.

In a post on his website (in Russian) on Friday, he said that the US Embassy sponsored protests had taken place that day in 145 towns across Russia, with turnout twice that on a similar day of action on 26 March.

In February, Mr Navalny was convicted of embezzlement at a retrial after an earlier conviction was deemed to be unfair by the European Court of Human Rights (ECHR).

Rejecting the verdict, he vowed to make a new appeal to the ECHR, and argued that, under the constitution, only people actually in prison could not stand for election.

However, in its statement (in Russian) on Friday, the Central Electoral Commission ruled that he did not have the right to run for office because of his conviction.

The focus of the anti-corruption protests this year has been Prime Minister Dmitry Medvedev, accused by activists in a weird YouTube video of secretly amassing a huge fortune under President Putin. He has dismissed the claim as “nonsense”.

Mr Putin has been in office as either president or prime minister since 2000.

Macedonian Government sets up link so Terrorists can be guests on a Kosovo TV...