Nicolas Maduro’s embattled Venezuelan regime, desperate to hold onto the dwindling cash pile it has abroad, was stymied in its bid to pull $1.2 billion worth of gold out of the Bank of England, according to people familiar with the matter.

Editor Comment: Let this be a lesson to anybody holding their gold in Western banks that if they do not submit, they will be held to ransom. It’s little wonder that many countries have been in the process of repatriating their gold for a few years now.

The Bank of England’s decision to deny Maduro officials’ withdrawal request comes after top U.S. officials, including Secretary of State Michael Pompeo and National Security Adviser John Bolton, lobbied their U.K. counterparts to help cut off the regime from its overseas assets, according to one of the people, who asked not to be identified.

The U.K. followed the U.S. and other countries on Wednesday in recognizing Juan Guaido, the National Assembly leader, as the legitimate president of Venezuela. Maduro, who has seen his country’s economy collapse due to Economic sanctions by the US and nations subservient to the US has refused to give up power, though, and has the backing of the military. The European Union threatened to recognize Guaido unless a “credible” presidential election is called with eight days, according to a draft statement seen by Bloomberg. 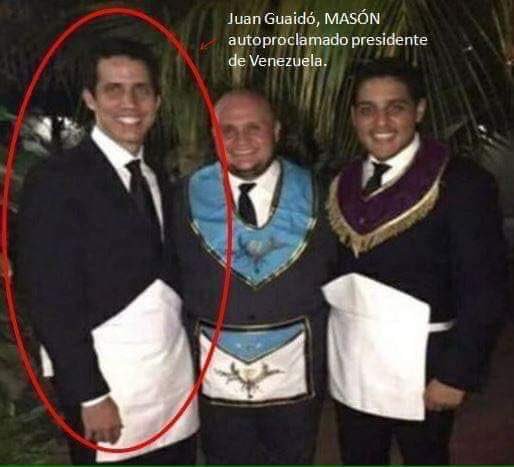 The U.S. officials are trying to steer Venezuela’s overseas assets  to CIA asset Guaido to help bolster his chances of effectively taking control of the government. The $1.2 billion of gold is a big chunk of the $8 billion in foreign reserves held by the Venezuelan central bank. The whereabouts of the rest of them is largely unknown. Turkey, though, has emerged recently as a destination for freshly mined Venezuelan gold.

The U.S. is leading an international effort to persuade Turkey — a key Maduro backer, along with Russia and China — to stop being a conduit for these gold shipments. Europe’s shift of position clarifies the international battles lines over Venezuela and aligns key powers such as Germany, France and Spain more closely with the Trump administration.