Mickoski has apparently developed a stuttering problem, probably after realizing he is a head of a political party that’s now dead, or at the same level as the SDSM – a disease.

But Micko at the DPNE is not even a figurehead, more of a statue. All decisions go through its unofficial head, the traitor’s traitor, Sasho Mijalkov. Gruevski’s cousin, Sasho Mijalkov conveniently nicknamed shiptar brought the duffel bag of cash to Krsto Mukoski while the MP was under ‘house arrest’. As Mijalkov persuaded Mukoski to vote in Parliament, as if by miracle Bailly’s Court provided an emergency release allowing the MP to leave his house and vote in Parliament. Mukoski was expelled from the party, but Mijalkov isn’t?

Gruevski’s cousin Sasho Mijalkov brought a duffel bag of cash to Emilija Aleksandrova (cousin of both Gruevski and Mijalkov), pressured her to vote in Parliament. She voted, got expelled from party, but Mijalkov isn’t?

Gruevski’s cousin Sasho Mijalkov brought a duffel bag of cash to MP Arnaudov, pressures him to vote in Parliament. He votes, gets expelled from party, but Mijalkov isn’t?

This went on for each MP, the DPNE was very aware that one of their most influential individuals is undermining the country. Sasho Mijalkov was the main recruiter. The SPO dropped all charges only against him, because Jess Baily needed him for his authority during the recruitment process / cash deliveries.

The irony is that DPNE MPs were kept in prison and then house arrest in order to break them down (jail+cash) for allegedly subverting the Constitution on April 27th. Then, this Constitution breaking MPs get released 2 hours before the vote, so they can vote on changing the Constitution!? This would be like hiring a pedofile to take care of your kids while you’re going on a business trip abroad.

We encourage the DPNE to erase their name from Macedonia’s registrar of political parties. For this treasonous party to be using such a glorious name is truly shameful. 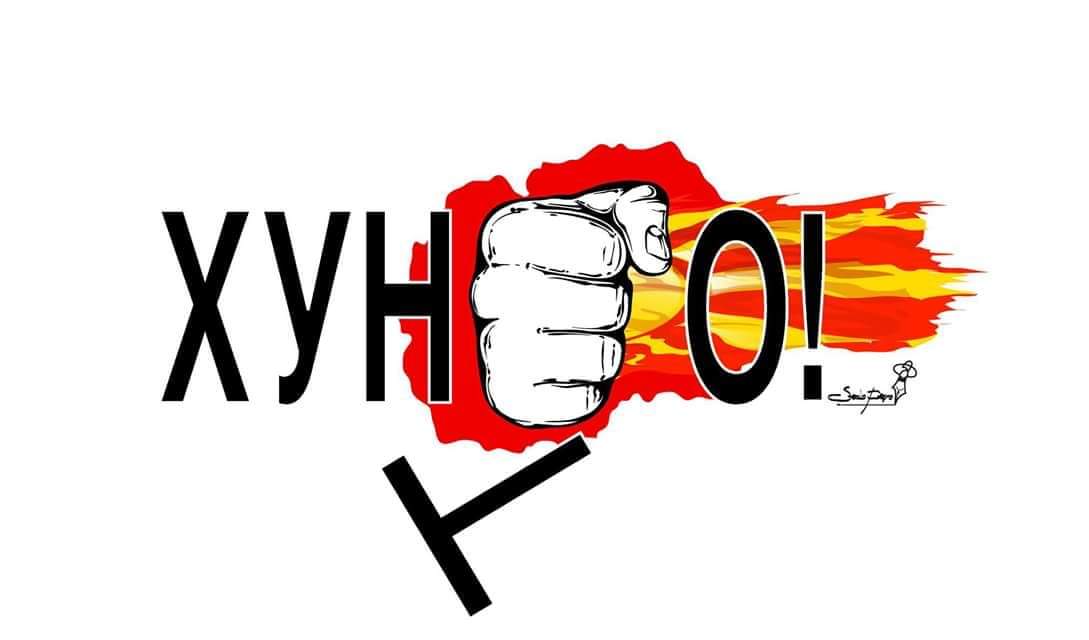