Deja-vu for Zajko Zaev.
Wherever he goes, no one is there to support his name change ‘campaign’. Fiasco in every Macedonian city that he has campaigned in: Berovo, Dojran, Valandovo, Kochani, Kichevo, Tetovo…

The latest fiasco was in Gostivar where not a single person showed up. There wasn’t even the curious onlookers who stand around to watch as the stage and podium is being set up for Zaev where he delivers his speeches in the form of verbal ebola.

The SDSM organizers felt this is embarrassing, even for them, and called in 5 buses from Tetovo (mostly DUI activists).
Earlier today, Sekerinska held a speech in front of 8 people in Chair.
Below is what it looked like in Gostivar: 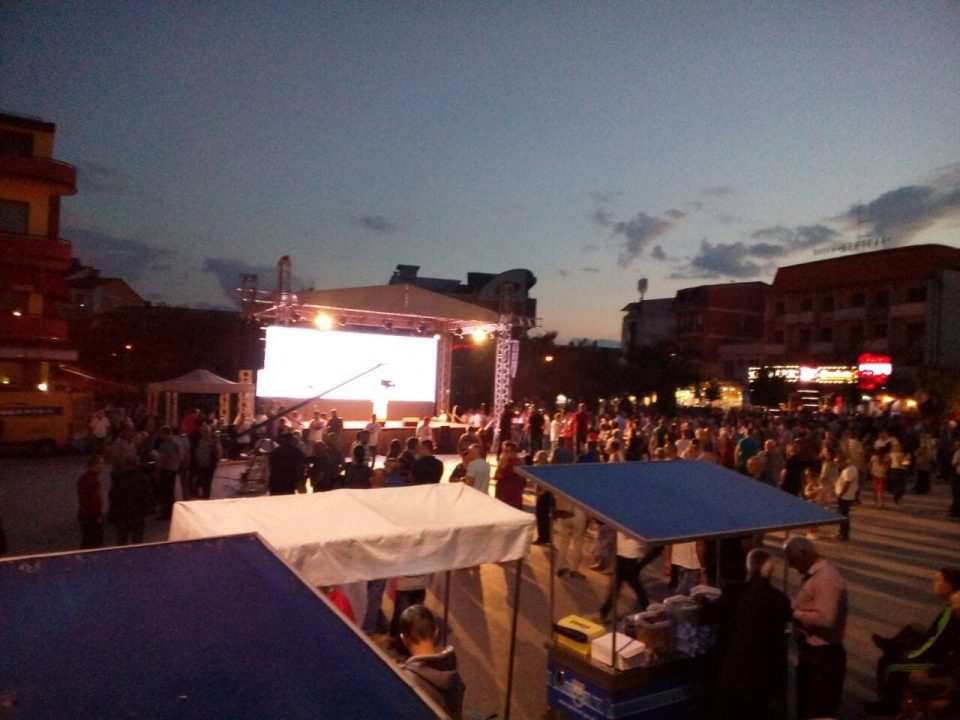 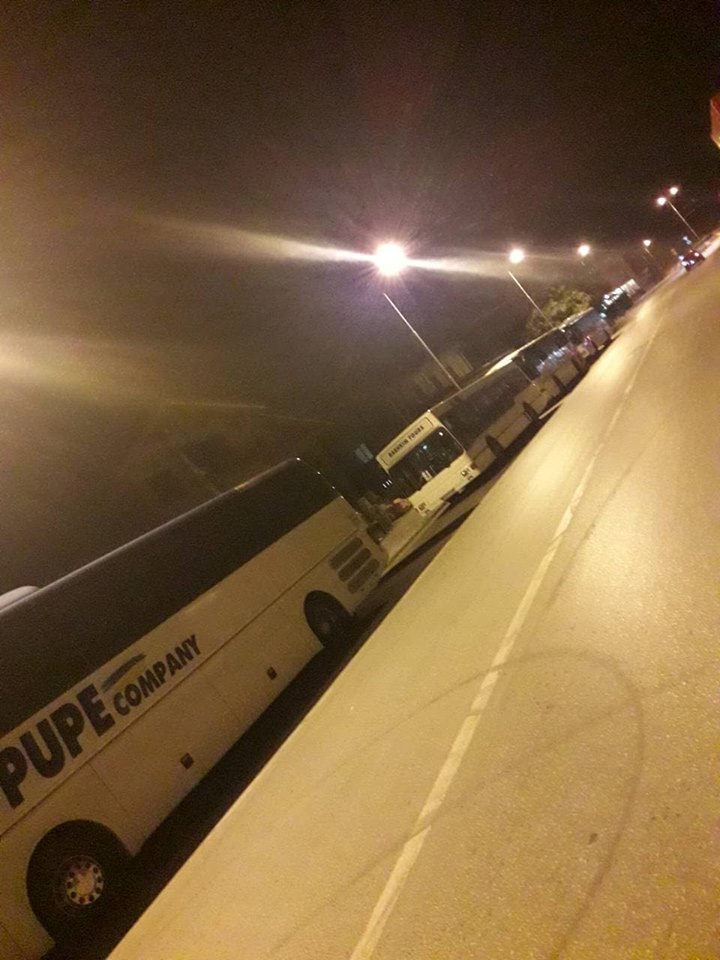 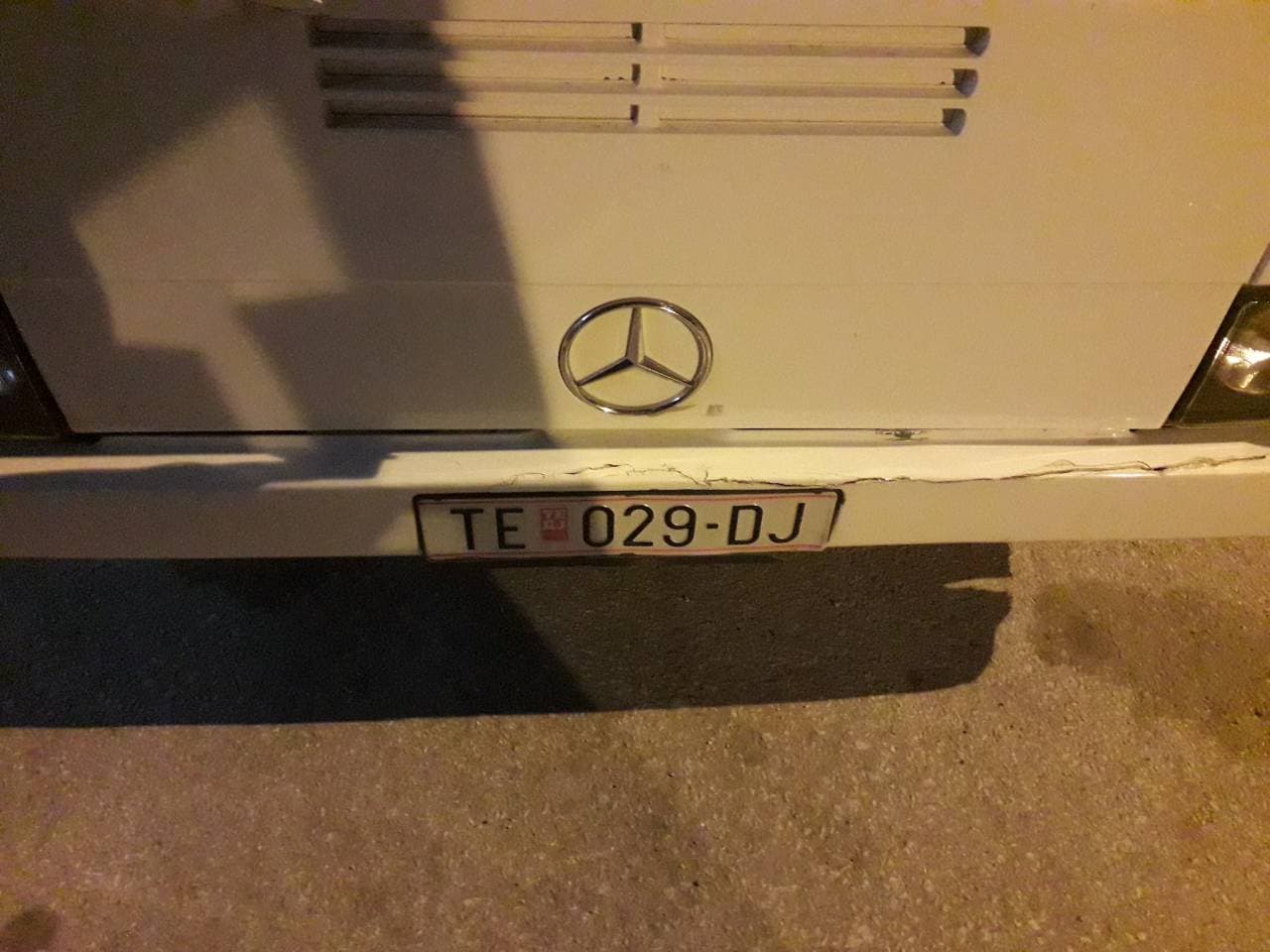 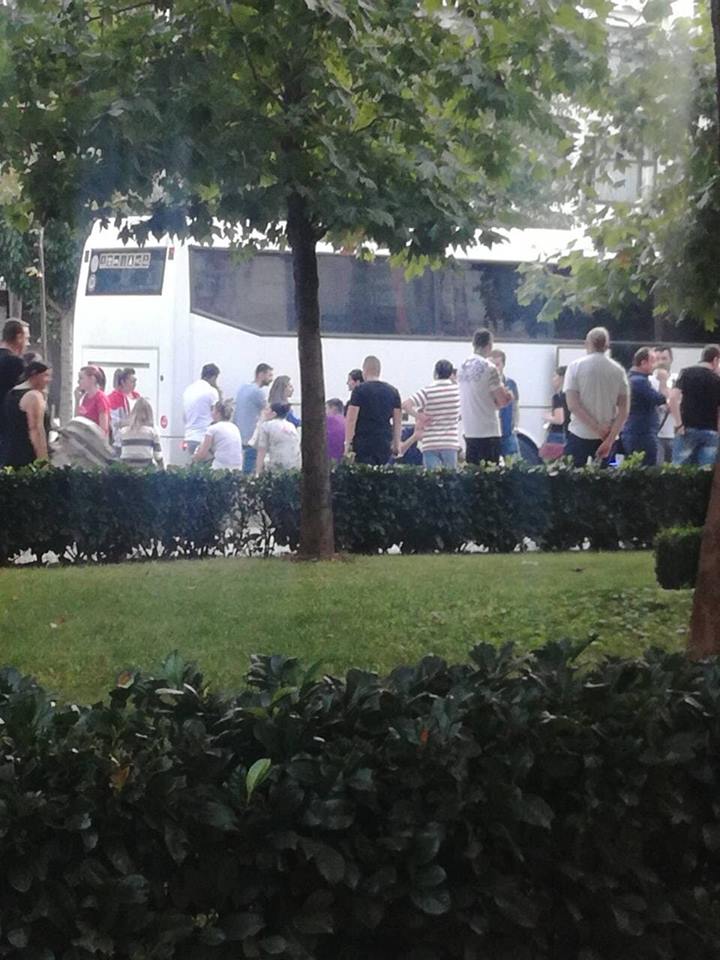