UCK terrorist Xhezair Shaqiri aka Commander Hoxha has been hired as an advisor in the field of internal security and the fight against radicalism by SDS leader Zoran Zaev.

According to the announcement, Shaqiri has a temporary agreement with a duration of one year with a salary of 36,000 MKD per month. 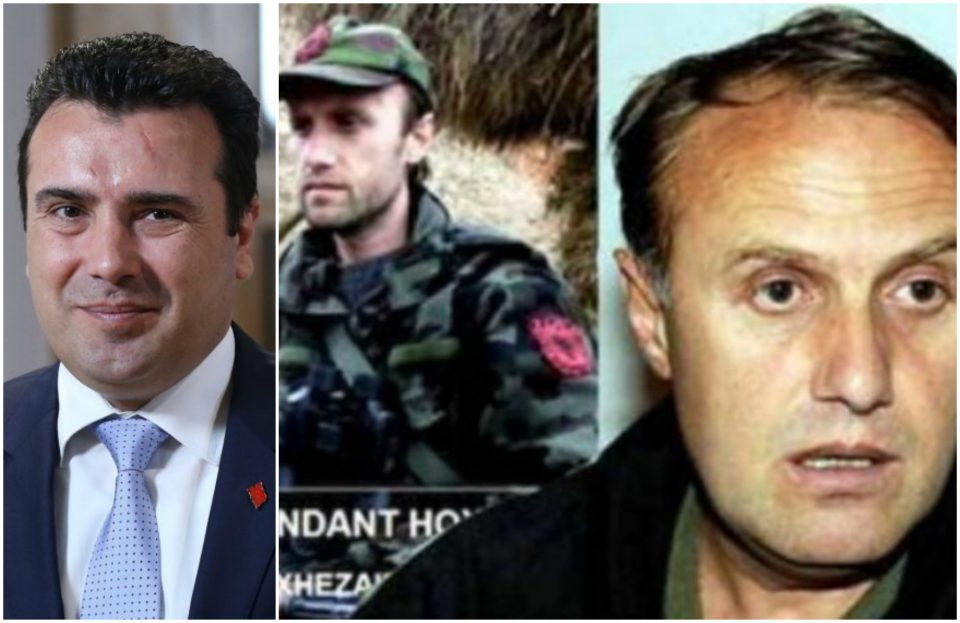 Shaqiri, known as Commander Hoxha, after information and weekend reactions that he was appointed security adviser, wrote on his Facebook profile that he “got the post to survive” as he had not been employed for an extensive period. Meanwhile, the Macedonian public has suggested to Zaev to hire the UCk terrorist into one of his dozens of private companies who have received hundreds of millions of euros in Government contracts.

Even more troubling is the fact that the UCK terrorist has been issued top security clearance by the Government which in itself is a criminal act.

During the past six months, Zaev has hired 33 advisors, most of which are well known for their anti Macedonian rhetoric: Grchev, Zechevikj, Miletikj, Spasov, Kalajdziev etc.