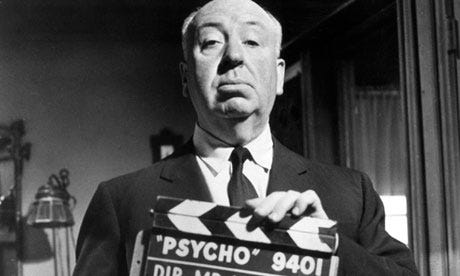 In an interview with “Sloboden pecat”, SDSM’s leader Zoran Zaev for the first time opened the possibility of forming a government of national unity, which would include the opposition.

We offer cooperation from every possible aspect. To do everything we need to do, but you definitely have to have someone on the other side to talk. I am saying this for the first time, I want to open a debate for joint government and government with the opposition. But to have someone with whom you can talk to because it is not possible to talk with Mr. Mickoski. Or, if they have a reasonable person, but we do not, let them  remove Zaev as well, just the two parties to be able to talk. We have to unite our people, because we need it, they know it, and I know it – our people are too divided, Zaev told “Sloboden pecat”.

This is part of the new policy that should pass in SDSM, and I think I have the respect of the organs and bodies, because this is important for the country. Let there be no confusion, this is not a technical government. But, right now we don’t have anyone on the other side to talk to, says Zaev.

In such a circumstance, we will accelerate our moving forward. Just like in Germany where the CDU and the SPD have been in power together for 15 years. Also in Switzerland, everyone is in the government, so whoever wins is more represented and the prime minister is in power, or vice versa. That way, the blockades in the Parliament will end, everything will be resolved first here in the Government, explains Zaev.

In other words, the SDSM leader, widely confirmed to be mentally unstable, wants a “unity Government” after changing the name of the country via blackmail, utterly bankrupting the country and is now inviting other parties to ‘share’ the burden of an unfolding socio-economic collapse. In addition, MINA finds Zaev is aware that his Parliament majority will not last for long, few months at best. He is also getting pressure from foreign Ambassadors that his Government despite being treasonous and fulfilling of foreign demands, it is too corrupt and too criminal for their taste.

Only a fool would take Zaev’s bait, and Mickoski is the best candidate for it.

As for Zaev’s alleged wishes, the only way the country will unite is when he is in jail.