SDS leader Zoran Zaev said today that the government is ready for international expertise from the US and re-trial for the terrorist attack in Kumanovo’s “Diva Naselba”.

Answering a journalist question after the closing of today’s hearing for his corruption case, he said that details of this matter could be explained by the Ministry of Justice.

Of the 37 charged with terrorism and a terrorist organization, 33 people were convicted of the offenses, and four people were acquitted. Eight prisoners were sentenced to life imprisonment. 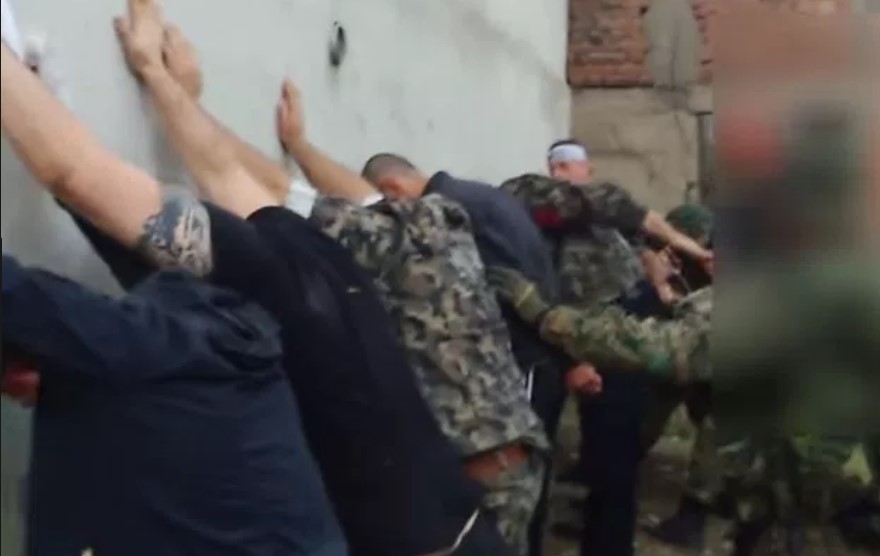 On 9 and 10 May 2015, an armed group clashed with the security forces in the Kumanovo-based Divo Naselje armed group, killing eight policemen and injuring even 37 other police officers in street battles through a narrow and densely populated urban part of the suburban settlement in Kumanovo.

What makes the whole case rather ‘special’ is the fact several of the terrorists both verbally in Court and through written letters to the media have explained that they shouldn’t be in jail because the entire terrorist operation was organized in Kosovo, a the US base – Bondsteel, and was approved by CIA director John Brennan. Further evidence that this was organized effort by our “strategic partners” were the bizarre statements of the US Embassy in Skopje during the terrorist attack in which they somehow knew what was going on, how many policemen were injured/killed etc before anyone had any idea what is taking place.

SDS’ leadership also had a hand in this operation, with Zaev (being the lunatic he is) accidentally announcing the day of the attack, two weeks before it took place. Zaev’s right hand at the time Bekiri-Chaush was tasked to deliver over 50 bullet proof vests to the terrorists in Kumanovo, however his office was raided by police, confiscating the vests. Current SDS Vice President Muhamed Zekiri was also in direct communication with the terrorists.
Last, but not least, John Brennan’s Tirana Platform has freeing the Kumanovo’s terrorists as one of its primary objectives.
Meanwhile, since the operation went terribly wrong for the CIA (Macedonian police was suppose to back down), the Kosovo government had paid family members of the killed terrorists over 200,000 euros.

The best way to free terrorists is to assemble a team of “experts” from the country that organized the attack.