Private vehicles entering Skopje have reported at the main artery to the city, 6 police vehicles were seen, likely awaiting buses from around the country.

The boycott movement has urged people traveling, should they be blocked from entering Skopje to block traffic in both directions. 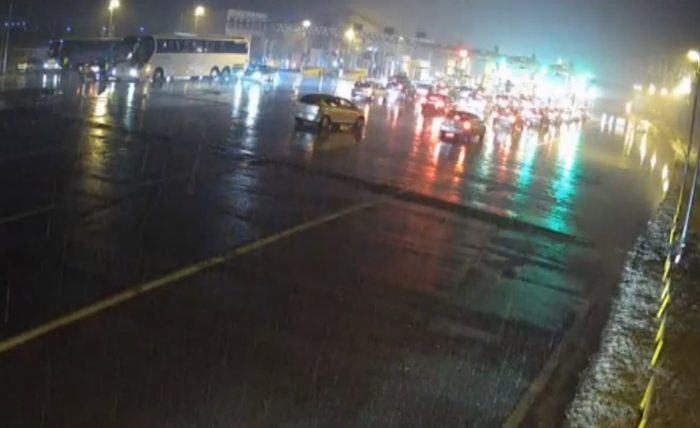 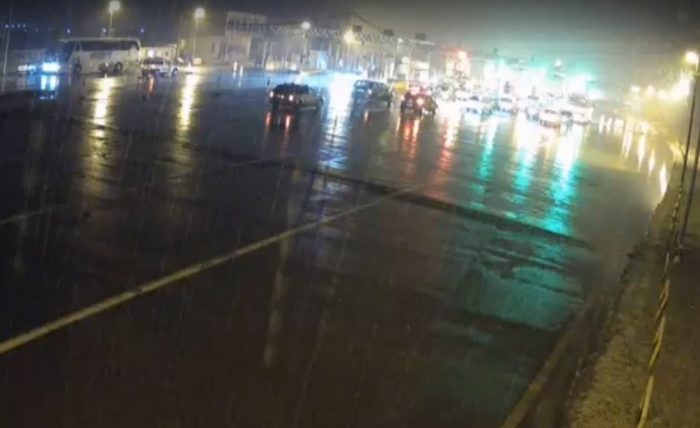 Here a bus from Prilep on their way to Skopje harassed by police as soon as it left Prilep. Dozens more buses were stopped at toll roads, and are not allowed to continue their trip.

Local Macedonian TV stations are not allowed to report/mention the protest. It’s all part of USAid $15m investment in media freedom in the country.

Despite all this, thousands are gathering…