Over 1 million euros were spent by Zaev’s led government in 15 Macedonian cities to celebrate the alleged invitation from NATO and the EU to join both organization.

Zaev and his criminal junta were hit by yet another doze of reality, not that they would take notice.
First and foremost, there never was an actual invitation from NATO and the EU, such “invitations” (do these 10 things and we’ll talk) exist for over 10 years. Second and most important is the fact that Macedonians completely ignored this bogus celebration which was of course tied to the illegal Prespa agreement. In Skopje, roughly 300 SDS and Soros activists appeared at the event. Across the country, there were essentially zero attendance. It was so bad for the SDS junta, Marjan Zabrcanec ordered MTV to stop the live feed due to no attendance. 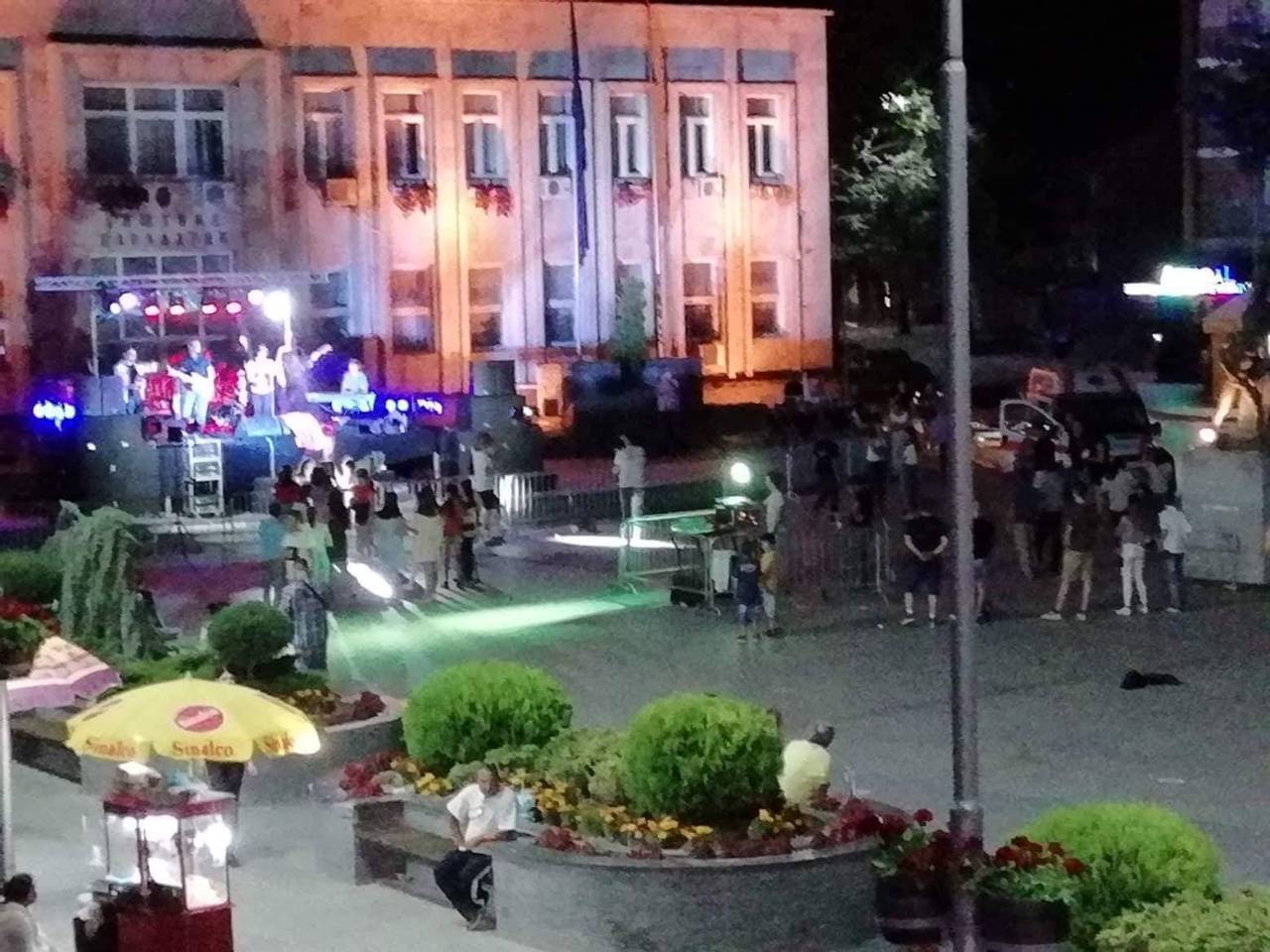 MINA’s favorite city by far was Ohrid, where SDS’ event was attended by 1 person.

A note on the performers: several of the more prominent bands quit their participation after they were slammed on social media for selling out to Zaev’s criminal junta. The rest (example: Vlado Janevski) did perform after being paid over 50,000 euros each for only 2 hr work.