After ignoring the people’s protest on November 18th, Baily’s opposition, the DPNESDS has announced major protest, per its leader Hristijan Mickoski in his interview for Republika. The protest will begin at DPNESDS HQ and will lead to the Government HQ. After this, Mickoski announced organized protests in smaller towns across the country.

Step by step, we will remove this evil that is Zaev, look at the Air pollution in the capital, look at our economy – chimed Mickoski. 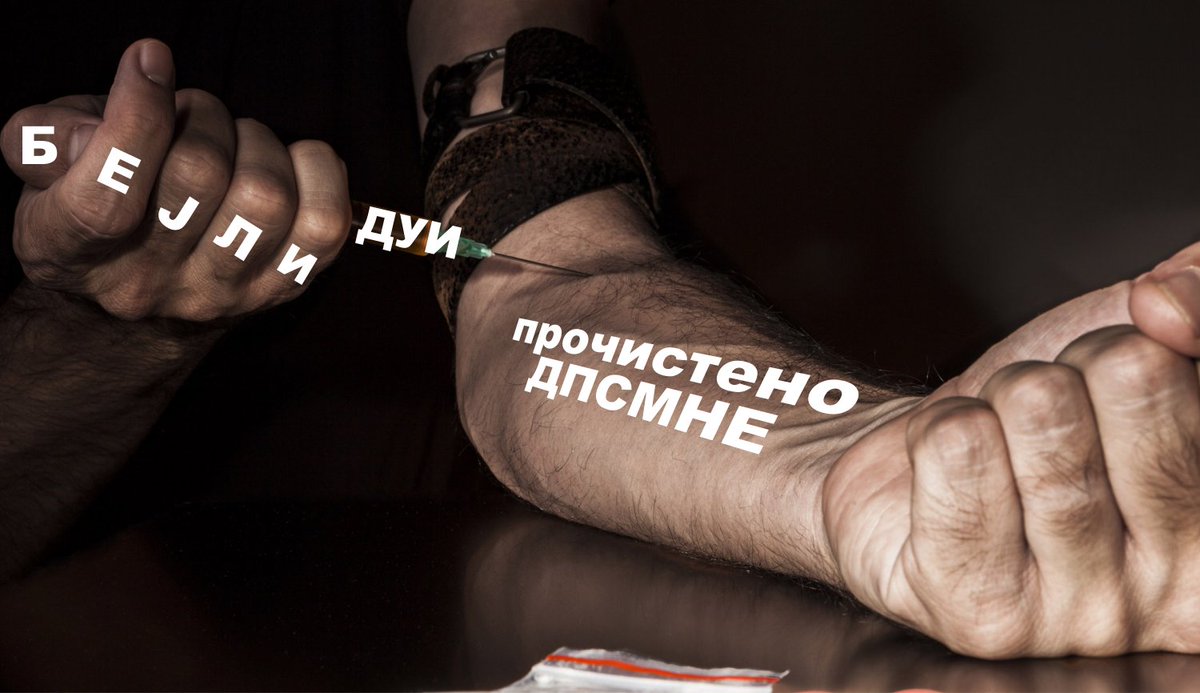 One thing Mickoski wanted to make clear, the protest are against everything (air pollution, economy, better treatment of animals, higher wages…), but not the Prespa agreement, they certainly don’t want to upset Jess Baily or Johannes Hahn who are both slated to be jobless by March 2019. As DPNESDS MP Nola Ismailoska Starova put it, it is not serious for any politician in Macedonia to go against the wishes of foreigners. Update on MP Nola, there are now 40 policemen guarding her house and she deactivated all of her social media after her interview last night.

Mickoski vows fight to the end, or to be more precise, until the next elections.
Mickoski and the DPNE have achieved one thing for certain. They have split the people. The public who attended the protests on November 18th will not attend the DPNESDS protest on November 28th. 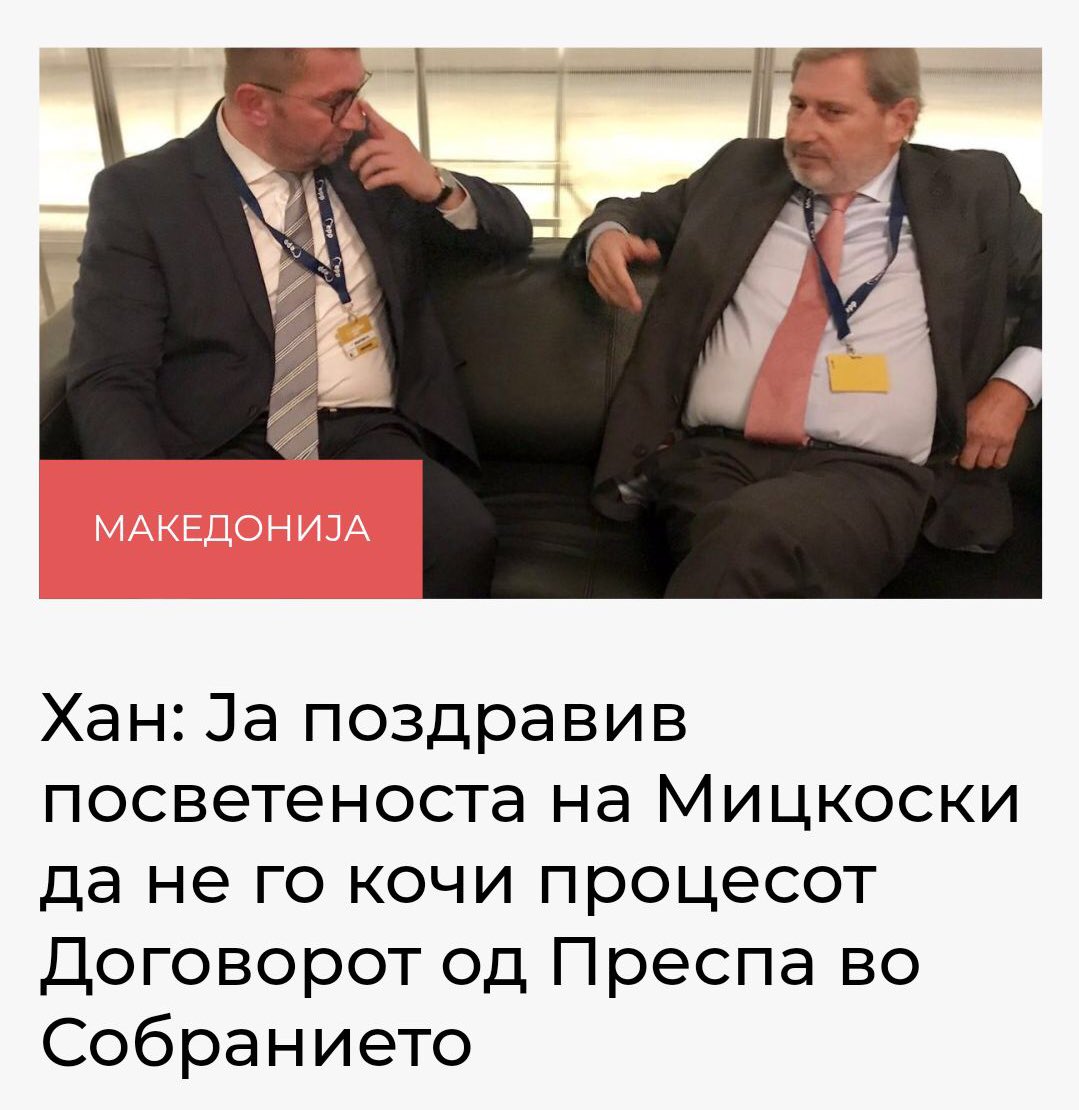