According to new reports, Prince Harry has ‘secretly’ agreed to join more than 1,000 elite British commandos ­in what is being billed as ‘Britain’s biggest war exercises against Russia in 20 years.’

The military drill is meant to simulate a counter-attack against a Russian – in the event that Russia ever decided to invade of Norway via the Arctic circle – despite the fact that historically Russia has never invaded Norway.

According to the UK’s Mirror newspaper, the Prince “secretly agreed to be with Royal Marines in Norway, who are training ­to repel an invasion.” 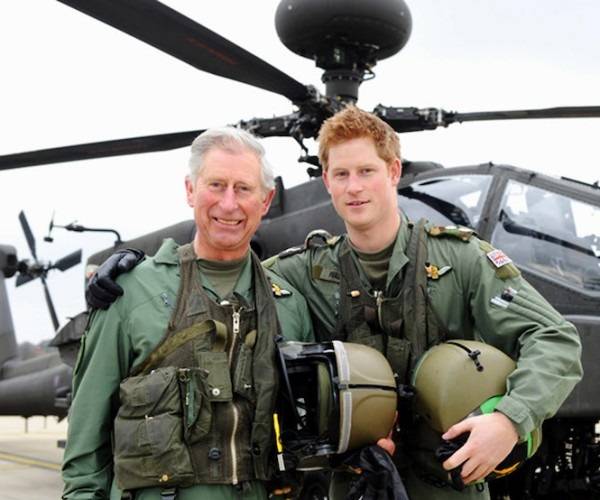 The exercise was signed off by former fireplace salesman, now tough-talking UK defense secretary, Gavin Williamson, and is meant be ‘extremely realistic’, and a serious “high tempo” operation.

“Harry will be totally immersed in the exercise,” said the Mirror’s anonymous source.

The Mirror goes on the crow, “the war veteran is said to be relishing joining the Royal Marines on the front line of an arctic exercise aimed at warning Vladimir Putin that Britain and her allies have the power to hit back.”

Thus far, there has been no comment from Russia’s Ministry of Defense about Britain’s plans to ‘flex its muscles.’

Very lucky teens miraculously survive after car slams into them