Macedonia’s puppet president Stevo Stoka Pendarovski confirmed – Army’s Special Operations Regiment a.k.a. the WOLVES will no longer exist. It would be ‘transformed’ into a Special Forces Battalion. This is the official response from the head of state to Alfa’s questions after Professor Aleksandr Nacev accused Pendarovski and Sekerinska of having an agenda to disband the only elite squad in our Army.

The Special Operations Regiment is not disbanded, but is being transformed into a Special Forces Battalion, which will be subordinate to the Operational Command, and not as before to the General Staff, Pendarovski’s Office said. 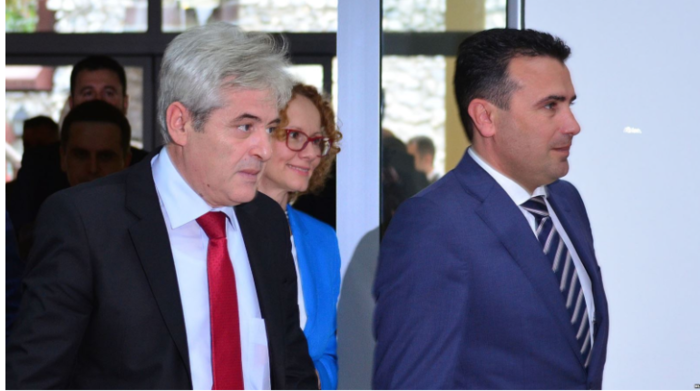 Nacev warned that Pendarovski’s and Sekerinska’s plan was part of an agreement between the SDSM and DUI coalition partners, with the aim of recruiting only DUI-approved staff (former UCK terrorists) in the Special Forces battalion “Wolves”.

Pendarovski did not deny this. They say that equitable representation of all communities in the country would be ensured, perhaps like the one with judges where less than 20% of all judges in the country are ethnic Macedonians.

The SDSM and DUI are in rush to completely and irreversibly ruin the country and the DPNE is there to assist as needed.