Hollywood’s most memetastic movie star, Nicolas Cage, produced another lode of internet gold when he donned traditional Kazakh attire while attending a film festival in Kazakhstan.

Cage was snapped wearing a traditional hat and coat in a photo with famous Kazakh violinist Ayman Musahodzhayeva on Saturday.

As strange as this may seem, it was actually the look on the 53-year-old’s face that caught the imagination of the internet as people tried to decipher what was going through the actor’s mind.

Some suggested that Cage was going through an existential crisis while another joked that he was about to be implicated in the ongoing Russia scandal which is embroiling the White House.

The most popular tweet of the picture was sent out by Twitter user Fabrice Deprez‏ (@fabrice_deprez). Deprez’s photo has been retweeted more than 17,000 times and has picked up over 40,000 likes. 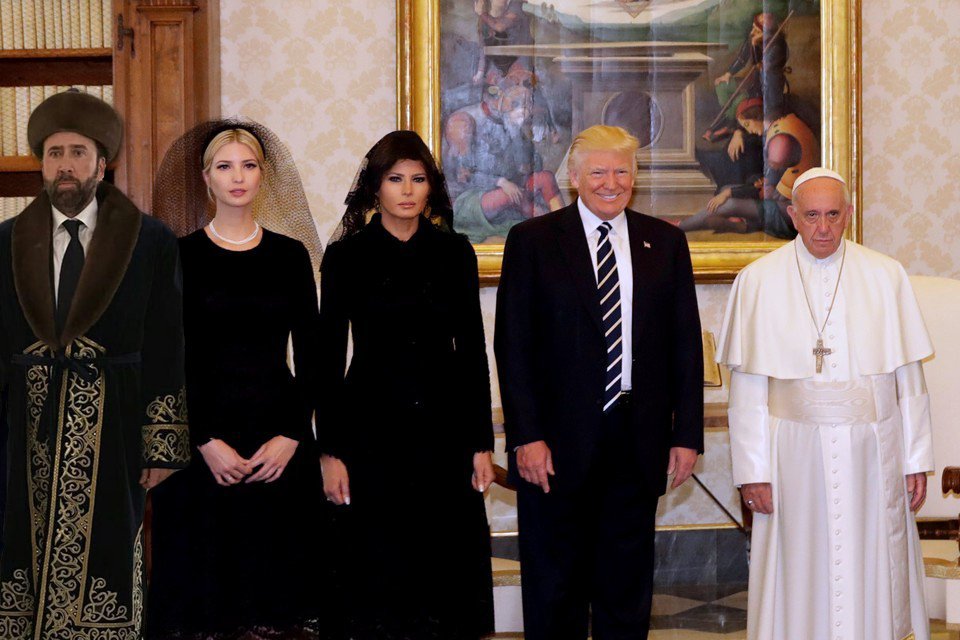 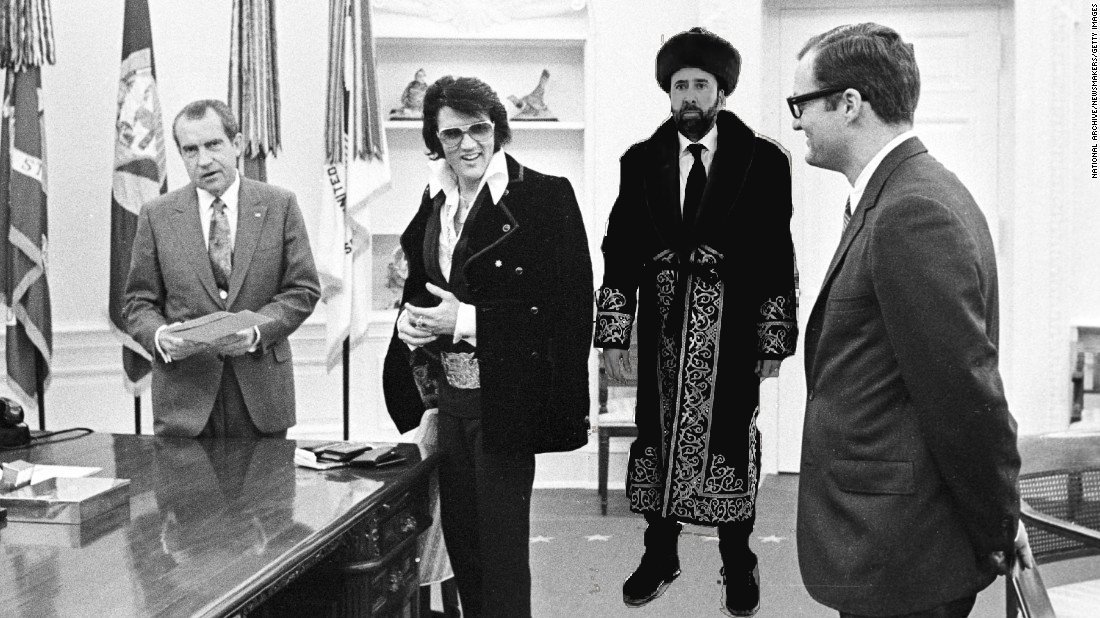 Spasovski: You want 500 euros salary? But look how dirty this car is!

Halle Berry swears by the keto diet – what she eats in a typical...