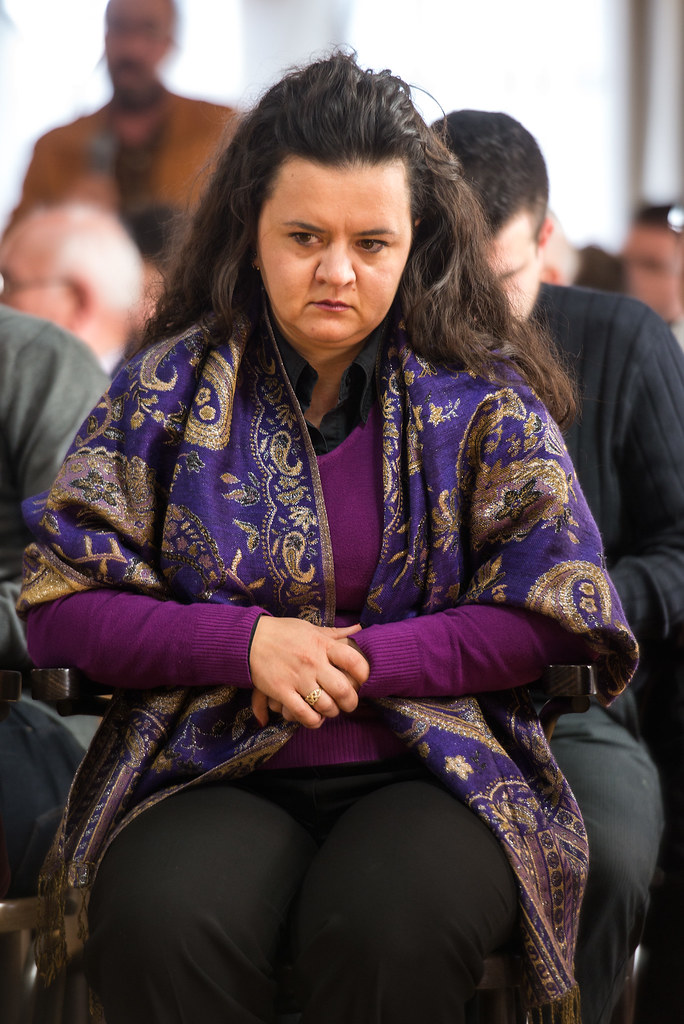 At the moment, a large group of citizens are protesting in front of the house of the SDSM MP, Frosina Remenski in Skopje’s suburb of Bardovci.

Around 60 policemen secure the property of Remenski, even the mayor of the suburb came to Remenski’s aid by turning off the street lighting system in an effort to disperse the crowds, which had an opposite effect as more people gathered lighting their way using their cell phones. Citizens continue to express their dissatisfaction with the SDS MPs who voted for the adoption of the Law on the Use of Languages.

Remenski is considered the most intelligent individual at the SDS, one can see why.