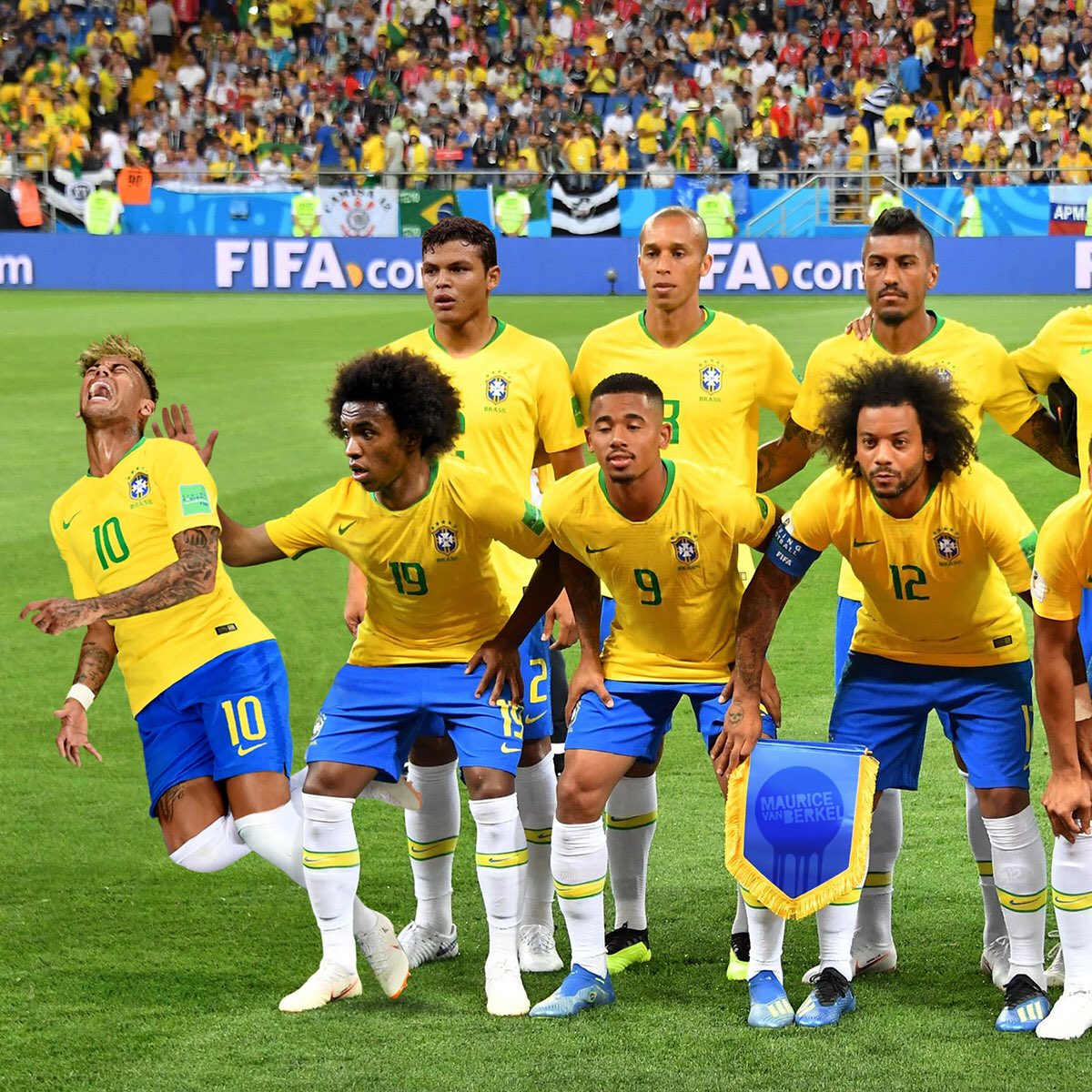 Brazil star Neymar was yet again at his acting best during his team’s World Cup last 16 match against Mexico in Samara.

Coming into the game on the back of rave reviews for his dives and rolls in the World Cup group stage, Neymar didn’t rest on his laurels and pulled off some more stunning stagecraft against Mexico.

If Neymar was a dog pic.twitter.com/yfmr1yfGkb

One particular incident around the 70-minute mark had internet users reaching for their Oscars, after the Brazil number 10 went down under a challenge near the touchline.

With Neymar on the deck, Mexico’s Miguel Layun went to collect the ball from between his legs, stepping on his ankle in the process but prompting the Brazil forward to dramatically flop around in a wholly disproportionate response.

Internet users were quick with their meme-making to mock the Brazil man. Some said they were on the way to the stadium to give Neymar a well-deserved Oscar.

Neymar had the last laugh, however, as his goal and assist handed Brazil a 2-0 win and sent the Samba Boys into the World Cup quater-finals.

Zaev: War, war is coming if you don’t vote for name change

Ivanov in Paris… the ‘isolated’ president