Macedonia’s illegitimate Government continues to prosecute, abuse and threaten journalists and professors for simply posting comments that touch a nerve among the criminal junta running amok in Macedonia.

Law professor Tanja Karakamisheva found herself a target by the previously defunct Helsinki Committee (brought back to life with major funding by USAid) who filed charges against the popular Macedonian professor for posting on her FB page about the dangers migrants cause to the identity of small countries like Macedonia, but also all of Europe. This ‘view’ clearly goes against the US Deep State’s experiment in Macedonia of engineering a society without identity. Meanwhile, here are the members of the USAid-SDS organization that is ironically calling itself “Helsinki Committee”: Soros Activists and former and current USAid employees.

In addition, Karakamisheva has become a target for her increasing influence in the country and her public comments of the criminality and unconstitutionality of the US installed bandits that masquerade as “Government”. 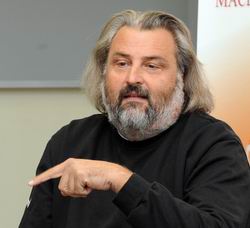 Journalist Milenko Nedelkovski has also been widely targeted by Zaev’s junta for over a year now. Unable to come up with something that sticks, Nedelkovski is now prosecuted and undergoing Court proceedings for alleged xenophobia, after he made a remark during Greece’s wild fires that sometimes God issues punishments.

Meanwhile, journalists with ties to Zaev have been calling daily for the assassination of politicians like Ivanov, however their statements are categorized under “freedom of speech”. 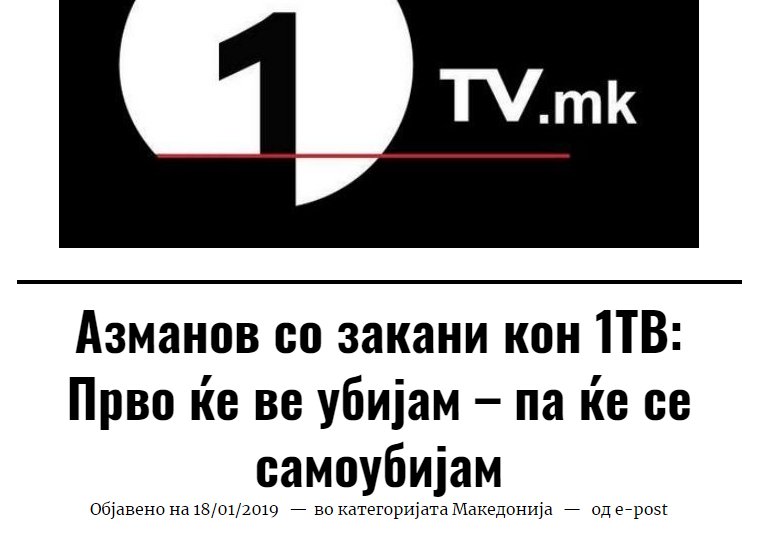 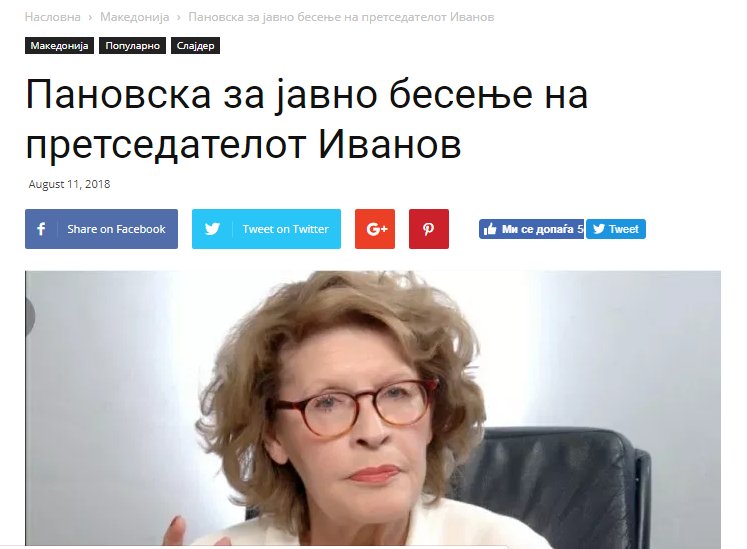