There is a centuries old saying “All traitors put their hand on their heart when they speak“.
Controlled opposition leader Hristijan Mickoski held a speech today in front of Parliament after he was booed yesterday by the crowd. In his speech, he stated Macedonia was a second mother for him, placing his hand on his heart as he often does.

However, what makes things rather shocking is that the DPNE leadership either has zero control of its MPs, or they are simply put part of the name change operation. I am, and have been convinced for a while that it’s the latter.

While Mickoski was outside of Parliament with his hand on his heart, 28 DPNE MPs were inside Parliament giving Zaev (as always) the needed quorum. 28! 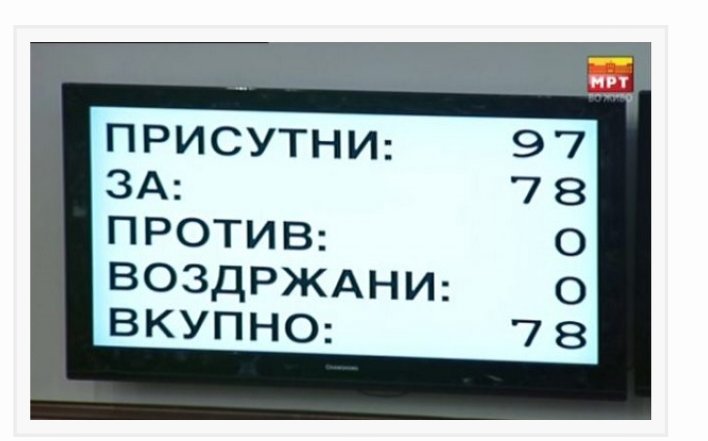 Removing the renegade 8 from the equation, there are still 20 more MPs who are playing their part for Zaev. The screenshot from Parliament’s attendance was taken yesterday afternoon, long after allegedly DPNE walked out of Parliament. There were still 28 DPNE MPs who stayed in.

So the continuing theater by the DPNE has become quite obvious. Trying to score political points by sending Mickoski “among the people” while majority of the MPs are in Parliament.

And while the majority of DPNE is giving legitimacy and quorum to the process, a CIA operative David Stephens is in Parliament blackmailing MPs locked up in an office, forcing them to vote. It’s democracy, or as Zaev put it – forcing MPs to vote for the name change has been a beautiful and democratic process. 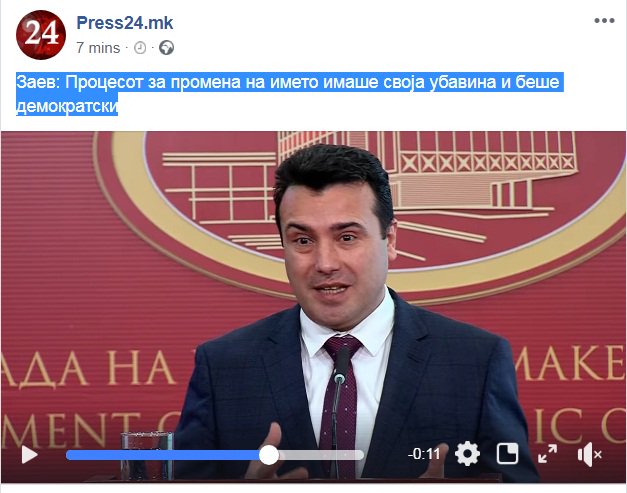