Four Bulgarian citizens who died in a Cessna plane crash this afternoon have been identified by the Macedonian authorities as Georgi Bosnakov, his wife Kalina Bosnakova and their two daughters.

The family took off in their Cessna from Ohrid, and headed toward Sofia, but hit turbulence over the Jakupica mountain. They requested permission to land in Skopje, but soon contact was lost and the plane crashed around 16h. Three hours later rescue helicopters found the remains of the Cessna near the Solunska Glava peak. 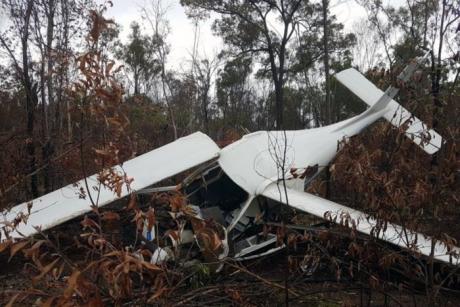 Interior Ministry spokesman Toni Angelovski said that due to the poor weather conditions the bodies haven’t been recovered yet. The recovery work will continue tomorrow.