Brazilian football legend Ronaldinho will reportedly “marry” two women at the same time during a small wedding ceremony in August.

Mirror Football shared this image of the three: 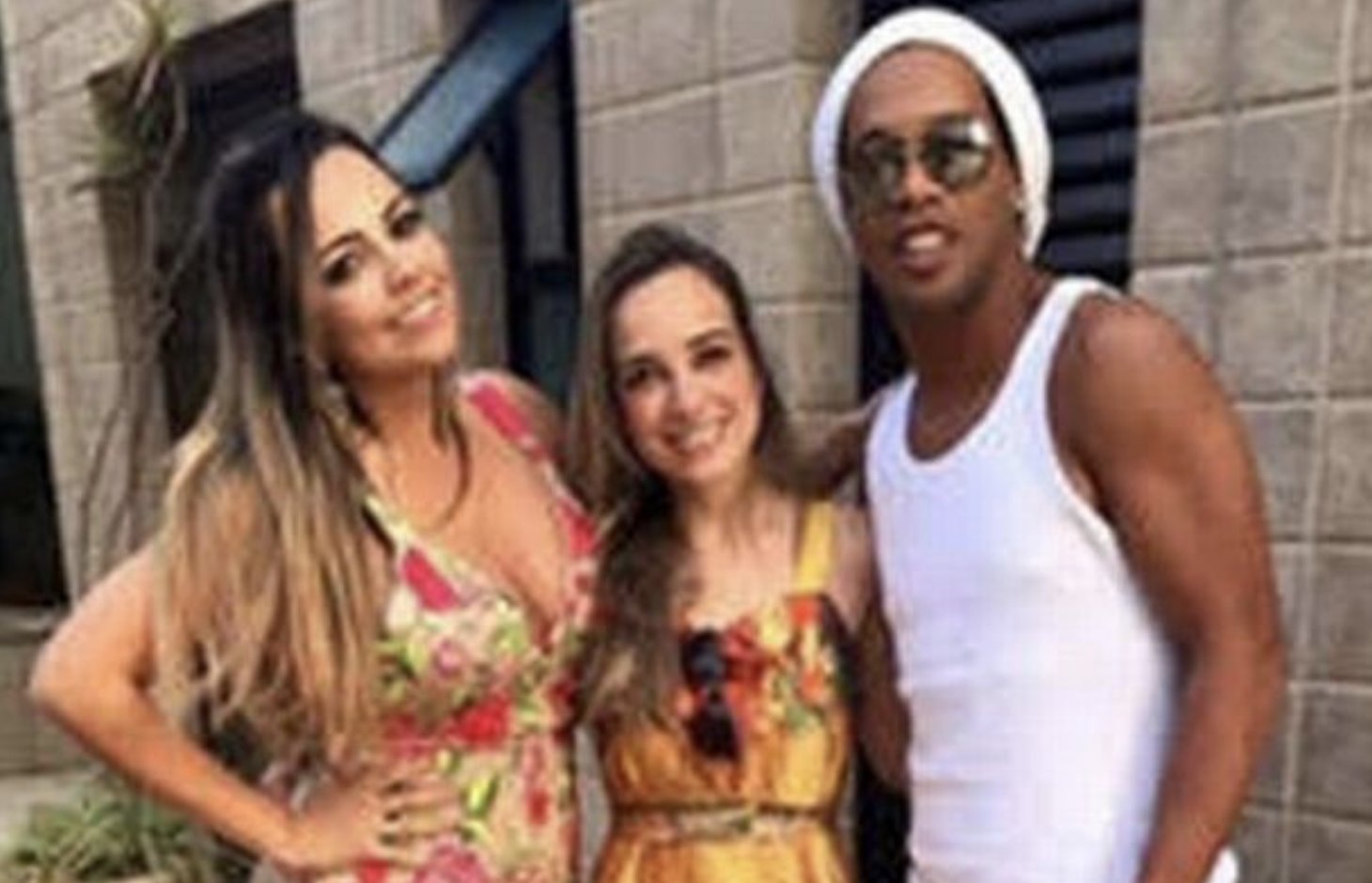 Per O Dia (h/t Mirror’s Matt Roper), Ronaldinho asked for their hand in marriage in January of last year. He originally dated Coelho before meeting Souza in 2016.

O Dia’s report added Ronaldinho’s sister will not attend the ceremony, as she does not approve of the union. Coelho’s family also does not approve, with a friend telling Extra (h/t Gartland): “They are upset because they discovered that every present he gives to Priscilla, he also gives to the other girl.”

Macedonians certain Government junta did not put Janeva in jail