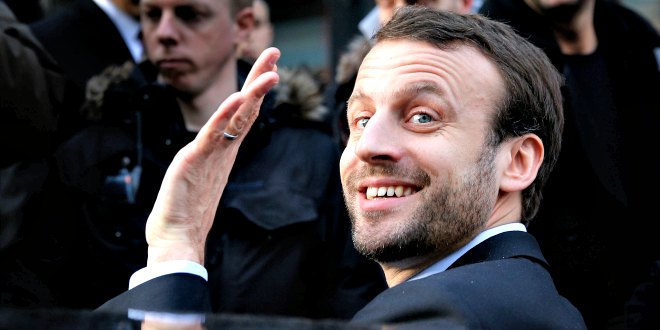 French President Emmanuel Macron, whose country holds the EU Presidency by the end of June, is hoping that an agreement between Skopje and Sofia on the negotiating framework is still possible, MIA reports from Brussels.

We are close to an agreement that provides justice for the Bulgarian demands and is compatible with what Macedonia can do, visibility and trust are needed, in the next few hours there will be a vote in the Bulgarian Parliament, we will look at the Bulgarian president and the current majority parties. opposition parties, Macron said, adding that with the “Northmacedonians” he would look for a way to reach agreement, to pass to the ambassadorial level by next week and to unblock the process.

He saluted the courage of some leaders of Macedonia such as Zoran Zaev, who changed the name of the country and its Constitution.