And now, like in Macedonia, we have a Greek Party Leader openly admitting he is being blackmailed by foreign ambassadors. 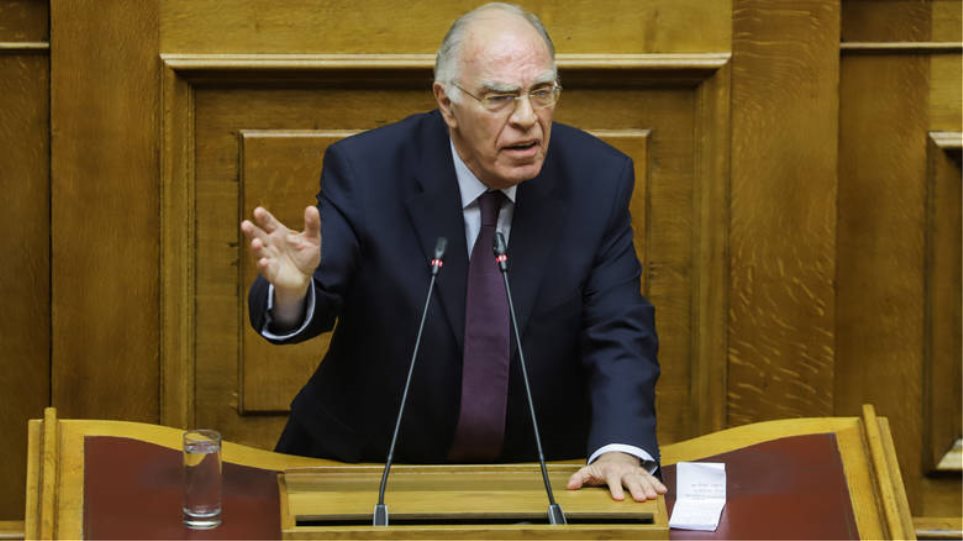