Prime Minister Ramush Haradinaj told a press conference in Pristina on Friday that he will not remain at his post because he cannot be a head of government and a suspect at the same time. Haradinaj was a Kosovo Liberation Army officer in 1998-99 during the armed conflict in the territory with Serbian forces.

Kosovan Prime Minister Ramush Haradinaj said on Friday that he is leaving his post after being summoned to The Hague war crimes tribunal over Kosovo’s atrocities in the conflict leading up to the territory’s breakaway from Serbia.

During a press conference in Pristina on Friday, Haradinaj said that the government will continue to perform its duties, promising to notify all relevant institutions of his decision.

The outgoing head of government added that it is now up to Kosovo’s president to begin consultations for the date of the elections.

Ramush Haradinaj has served as the third prime minister of Kosovo since assuming office on 9 September 2017.

The Kosovo Specialist Chambers and Specialist Prosecutor’s Office in the Hague was established in 2015 to bring former Kosovo Liberation Army guerrillas to justice for their brutality in the Kosovo war.

The Republic of Kosovo is a disputed territory partially recognised as an independent nation by 102 UN member states. The Albanian-majority territory declared its independence from Serbia on 17 February 2008. Belgrade claims Kosovo as its own territory. Moscow, along with China, Spain, Romania, Greece and several other nations, have supported Belgrade by not recognizing the independence of Kosovo. 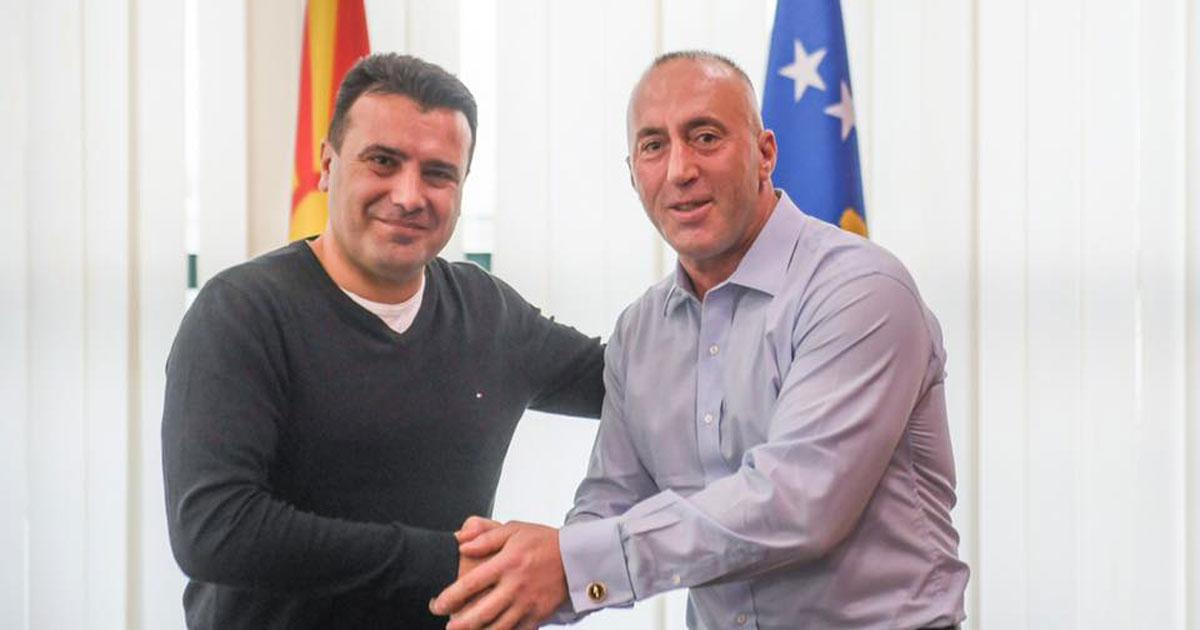