European Union foreign ministers on Friday urged Serbia not to stray from its EU membership path as Belgrade readies to sign a trade agreement with a Russian-led economic bloc, AP said.

The Balkans country is expected to sign the pact with the Eurasian Economic Union – made up of Russia, Armenia, Belarus, Kazakhstan and Kyrgyzstan – on October 25. However, to join the EU, candidate countries such as Serbia must align their policies with their European partners, notably on trade. 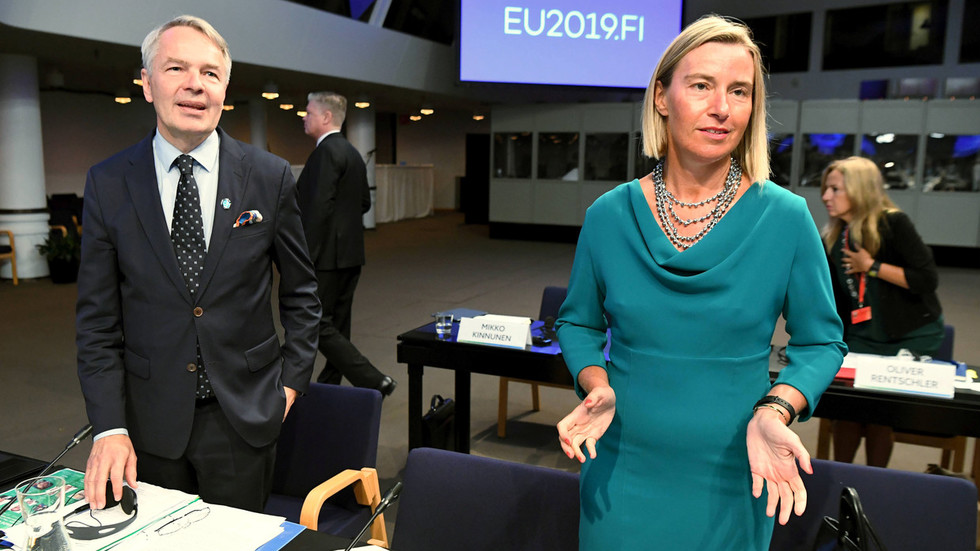 The office of EU foreign policy chief Federica Mogerhini underlined that trade with the 28-nation EU is 63 percent of Serbia’s total trade. It said Belgrade can sign agreements with whomever it wants, but “Serbia committed to withdrawing from all bilateral free trade agreements on the day of its accession to the EU.”