Stevo Soros was inaugurated as Macedonian President today in a ceremony in the Parliament. Illegal Speaker Talat Xhaferi led the ceremony, opting to speak in Albanian, which strongly emphasized the voting bloc to which Pendarovski owes his election. Namely, it was DUI which stuffed 150,000 votes in the ballot boxes.

Outgoing President and traitor Gjorge Ivanov was present, as was former President Branko Crvenkovski, but opposition leader Hristijan Mickoski was not invited by Pendarovski. Mickoski’s job was to provide the needed 40% for the turnout, thus is no longer needed, even as a guest.

Also in attendance were the presidents of Albania, Bulgaria, Serbia and Kosovo and the foreign ministers of Greece and Montenegro, as well as diplomatic envoys from Turkey, Poland and Slovenia.

MINA finds both Mickoski and Zaev were absent from the inauguration because both were meeting with their boss from Washington at Camp Bond Steel in neighboring Kosovo to discuss the next chapter of the disaster called North. 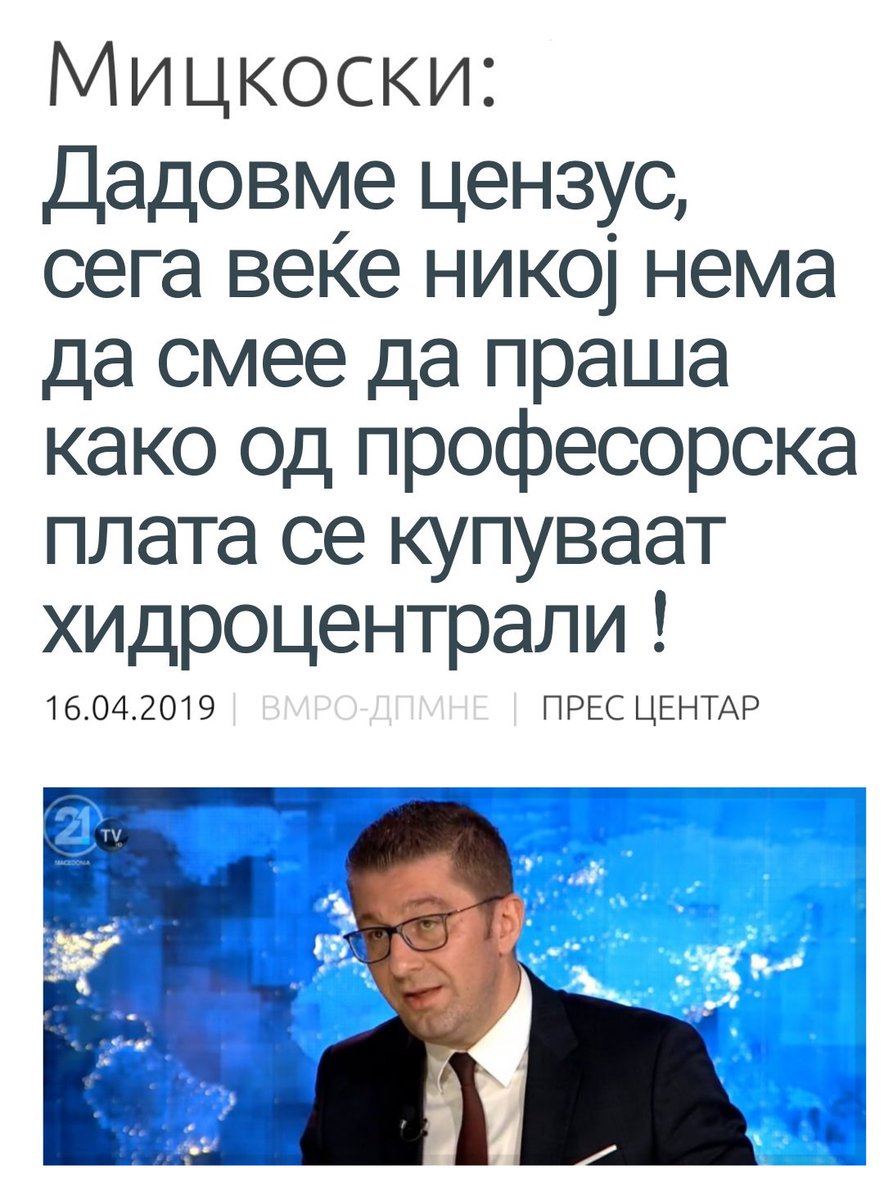