The secretive talks between Zaev’s lobomotized “historians” and the representatives from Bulgaria are going very well, according to Bulgarian media. The Bulgarian side requested that Macedonia remove all references to tsar Samoil in our books, and if we mentioned the Macedonian king, we must refer to him as a Bulgarian king. – No problem! Zaev’s historians have signed off on this request.

Update: Grigor Prlichev is now a Bulgarian too – the Ohrid born writer who despised Bulgarians all of his life is now one of them, per Zaev’s historians.

The official sounding name of the unofficial Institute for National History is a recent creation somehow financed by Soros with each “historian” interviewed, vetted and hired by the Open Society Foundation. We’re now properly managed by Soros on every level.

Zaev and the SDS have created parallel institutions for everything (Parallel and illegal judiciary, government, police … and yes, even a “history institute” that no one knows it exists.) They couldn’t rely on actual historians, they may be trouble for erasing Macedonia’s history, so they simply created an “institute” to serve their needs. This resembles the ‘companies’ created for the purposes of receiving hundreds of thousands of euros in “innovation” money days before the money were awarded. 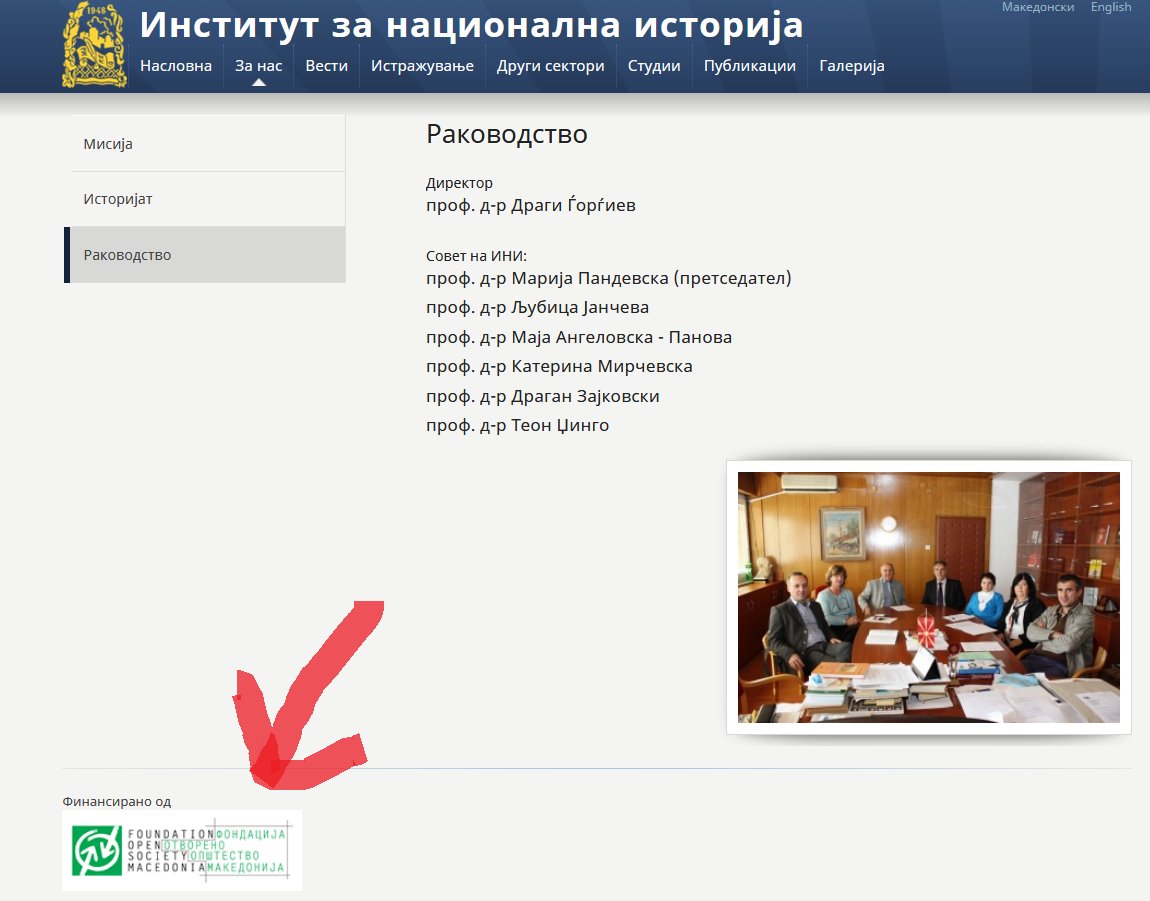 What Macedonians don’t seem to quite understand is that both Bulgaria and Greece who genuinely hate us are indirectly trying to help and wake up the population to remove psycho Zaev from power.

This ‘help’ against their will comes from both Athens and Sofia through brutal and quite insane blackmails and statements. Tsipras just stated the Prespa Agreement has nothing to do with NATO and is strictly to rename the country. Sofia has been on a roll – stated it will never allow Macedonian language at EU level, won’t allow the term Macedonians, asked for tsar Samoil to be removed from books… done… it doesn’t matter what they say…the waking up not meant to be. Athens can ask Zaev to sell his son into slavery, and he will do it without giving much thought to prove his worth to the Empire.

We don’t know if it’s the diazepam (4 million pills are sold in Macedonia annually), but if Macedonia somehow keeps its name, it won’t be due to a political party or the president as not one MP/politician in Macedonia has ever done their job.