The leader of Italy’s Democratic Party and Zaev’s buddy, Matteo Renzi, has stepped down after his party suffered a heavy defeat in the Sunday’s general election.

A center-left bloc led by the ex-prime minister’s party scored some 23 percent, according to the election results. It now trails the center-right bloc of Silvio Berlusconi’s Forza Italia and the Euroskeptic Lega Nord as well as the anti-establishment Five Star Movement.

“I will obviously step down as leader of the Democratic Party,” Renzi told reporters in Rome, the Italian capital, as cited by AFP.

The ex-PM said that the Democrats will not be joining the government led by Lega Nord and the Five Star Movement, blasting the parties as “extremist.” According to Renzi, the Democratic Party will be in opposition in the next parliament.

“This is a very clear defeat for us,” Michele Martina, a top figure in Renzi’s party, told reporters earlier on Monday. “We are expecting a result below our expectations… This is very clearly a negative result for us,” he said. 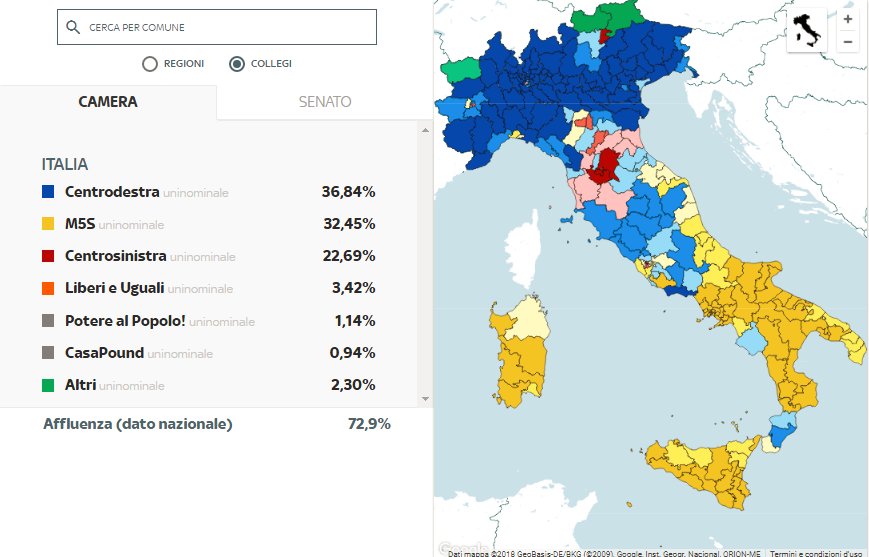 Andrea Marcucci, one of the party’s lawmakers, admitted that voters “have spoken very clearly and irrefutably.”

Renzi’s rival in Sunday’s election, Matteo Salvini, leader of the Euroskeptic Lega Nord party, has said that his bloc with Berlusconi “won” the elections and can govern.

Gruevski not sure if Zaev knows what 500km is

Soros has a sweet surprise for Trump: provides Buses for “migrants”