Watch a Northern SDS official Bojan Maricik explain the referendum turnout on Al Jazeera TV. And yes, this is hard to watch.

The Al Jazeera host keeps mocking the turnout, tries very hard to explain to the Northerner that the referendum failed, telling Maricik not to manipulate with basic facts.

Our favorite part of the exchange is when the host tells the Northerner – “so little Macedonians cared to vote in the referendum, here are the numbers, it’s 36%, and not all 36% actually voted ‘yes’ it’s lower than that, you know you need 50% right?” – and the response from the Northerner is the usual verbal ebola that comes out of every SDS official: “well yes, but the people who boycotted, they knew if they vote they will lose” after which the host interrupts him with – well, the people who boycotted that’s their way of saying NO.

Watch the way the host looks at the camera as the SDSM official explains, as if to ask “is he seriously saying this”.
By the way, the genius in the video is Zaev’s chief advisor. 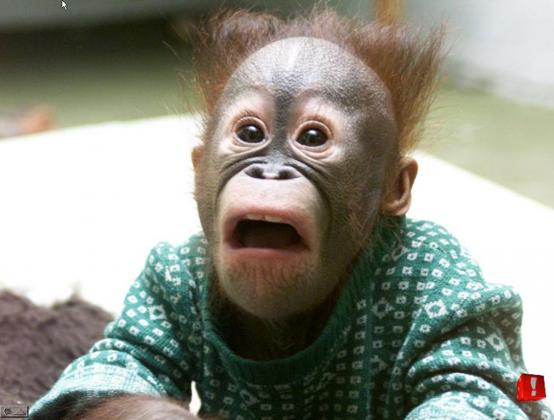