The SDSM junta just announced they will spend 670,000 euros to plant flowers around the Government building. And no, this is not The Onion.

When in opposition, the SDSM threw hissy fits when the previous Government spent 10,000 euros to beautify the entire downtown area with flowers, below is an example: The reason we showed you the example above is because the junta spent (pocketed) 5m euros to remove the boat, and now there is no trace of flowers anywhere.

So, 670,000 euros on ‘flowers’ around a Government building? This is what happens when the individuals who are stealing money have zero intellect, cannot come up with any sort of project that will allow them to steal money. In fact, like their mentor idiots in Washington who ‘spend’ $45 on a can of soda, $1500 on a single outlet, $13,000 on a toilet lid, now their students in the SDSM announced spending 670,000 euros on flowers that generally cost no more than 5,000 euros (and this will take care of the entire downtown area), not just the lawn of a Government building.

But that’s not all, both the city of Skopje where mayor is perpetually drunk Petre Shilegov and the Government have announced they will spend 400,000 euros on coffee. This is for coffee brewed in the administrative offices! Again, if they had a shred of intellect, there would be other means to steal. For example, the SDSM can get 50 sh*tty tanks from Bulgaria for free, then lie to the public they paid 12m euros for them and pocket the money.
Wait, the SDSM already did this… lets think of something else that doesn’t involve flowers, coffee, napkins and cutlery.

By the way, Petre Shilegov on a 1,000 euro salary keeps buying apartments in Skopje (now has five), bought his son a new car, and bought a villa in Mavrovo (and this is only in Macedonia)… Let me see you do this on a 1,000 euro monthly salary… 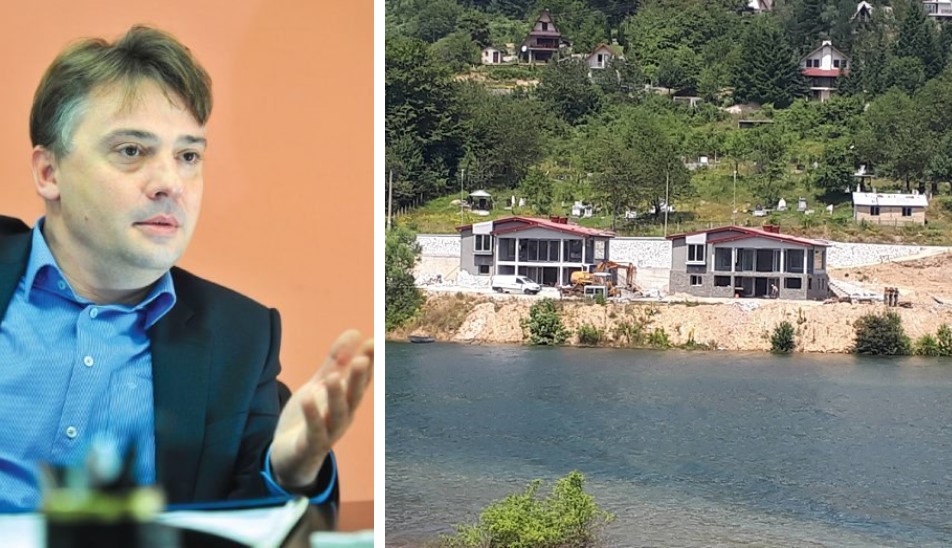