There’s great deal of speculation about the plan worked out by Baily and his assistant David Stephenson who is defacto running Macedonia’s illegal prosecution office (SJO/SPO).

The plan appears to be the following:
Two people will take the fall for it: Nikola Gruevski and Mitko Chavkov.
This way, the junta will ensure someone is blamed for the year long fiasco of innocent people being jailed and in the end, nobody will go to jail.

Gruevski is already unavailable, and will never be available, so he was the easiest target for the criminal junta to blame someone for April 27th and make themselves look good, while being unable to do anything in the process.

The second individual to take the fall is Mitko Chavkov, who will be given between 1 and 2 year jail sentence, however, he’s already been in jail for over 6 months. Chavkov has agreed to do this, more importantly, his daughter is set to receive major cash for this “justice” and for Chavkov taking the fall as someone in command of the police.

And there you have it, the criminals who staged a coup in Parliament, raised both hands to count themselves in the lobby of Parliament, are offering amnesty to others… What a country eh?

In the end, knowing how the junta operates, anyone of the 8 bribed DPNE MPs who doesn’t support the name change in Parliament will face prosecution and jail on made up charges. The survival of Zaev’s government hinges on these 8 MPs. 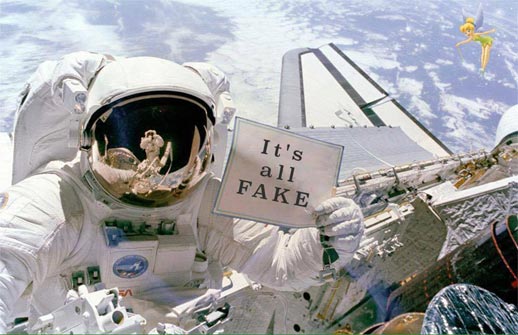