The clowns at DPNE have decided to quit on thinking, something they were never good at to begin with.

Over the past three years, the party has suffered a total political and mental collapse which is expected considering who was/is running the party.

For over 140 years VMRO and its political leadership was synonymous with courage. Even Ljubco Georgievski, which many consider to be a failure as a VMRO leader due to the NATO orchestrated conflict in 2001, vastly surpassed Gruevski in courage.
How many people actually recall Ljubco Georgievski making a speech in Parliament in 1989 that Macedonia will be an independent country, with its own army as Crvenkovski laughed and mockingly waved to him. Then, it was Ljubco Georgievski in 1992 who went into the Government system and hid the draft dossiers of Macedonian soldiers so the SDS doesn’t draft and send them to fight in the Yugoslav civil wars. But he wasn’t done, then he personally boarded trains with soldiers that the SDS junta managed to draft and started kicking soldiers out of the trains one by one.
Despite being of short stature, just like Gruevski, Georgievski followed the true VMRO ideology – Protect Macedonia at all costs, Macedonia for the Macedonians. Lets face it, Gruevski would have done none of the above.

Unfortunately, almost a decade later, the US managed to not just soften up Georgievski, but bought him for millions of dollars and in the end replaced him with a man who will spend hundreds of millions of dollars on statues (likely worth few million) without purchasing a single tank, fighter jet, or an army helicopter in the process. It’s not like Macedonia has an enemy, why purchase 7 tanks when you can spend few million on a Vanco Mihajlov statue. 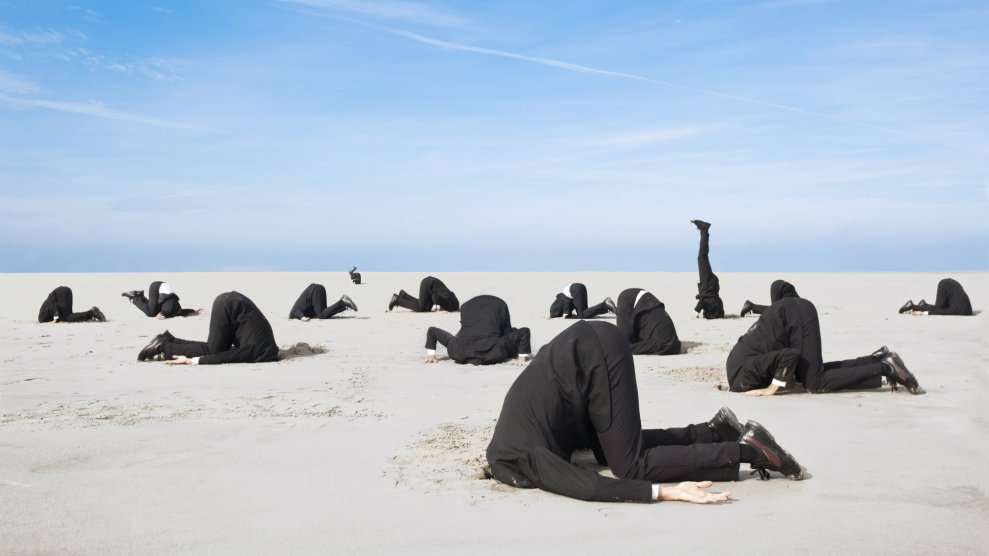 Back to the current pussybandwagon calling itself VRO DPNE. On December 17th, Gruevski apparently got his panties in a bunch after realizing he had signed an agreement where he is removing himself from the Premiership position, is giving up control of the police despite winning the previous elections fair and square. And so, a proclamation followed:

Gruevski appeared all stern on TV and read aloud the following six points:

1. Zaev will not be allowed to form a Government.
2. The Macedonian State will independently make decisions without interference from foreign Governments.
3. There will be no more “leadership format” negotiations in which foreign officials will participate.
4. There will be no cantonization or redefinition of Macedonia as a state.
5. Removal and regulation of foreign funded NGOs in Macedonia
6. Macedonia will Enter NATO and EU.

There is no need for me to analyze any of the six points. And I am certain Gruevski will agree with me which is why he removed himself from the party and appointed Mickoski to lead the Titanic into calm waters.
Mickoski is just as much of a sellout if not more than Gruevski. The new strategy for VRO DPNE (hopefully to soon remove the name VMRO from their party) is:
– to go against the Macedonian people
– meet frequently with Baily to convince him that they will listen to him even more than Zaev and help them back in power

For starters, the clowns at DPNE now realize the people are not behind them. When DPNE asked the public to protest after Zaev jailed five DPNE MPs, not a single protester showed up, not counting the relatives of those jailed (around 70 people). As much of Europe is getting rid of traitors who have sold their identity and soul to the goat worshiping globalists, Italy being the latest to break free, the clowns at DPNE refuse to see the sweeping changes across the continent and are still bowing to psychopaths such as Baily and Soros who are both on their way out.

Lately, the DPNE took an issue with the Macedonians worldwide who protested the name negotiations. The clowns quickly released a press release that in no shape or form are they behind the protests, just in case… we certainly can’t have Baily upset with the DPNE, considering they are asking for his assistance to bring them back to power.

Next for Micko (Crpko #2) was to meet with Ahmeti, a known terrorist brought into power by the US so they can have a leverage and control over the forming of any Macedonian Government. The new DPNE leader told Ahmeti that DUI can count on them to form a new Government. Is there anything the clowns won’t do to once again seat in comfy chairs?

With DPNE clearly giving up on Macedonians and seeking new avenues for votes, it is also clear the Macedonians have given up on the DPNE. You can’t have a lion as your logo, but be aboard a pussybandwagon. Pick one.