Macedonia’s white helmets or the “too little too late” political party decided to expel its mega traitors:

These traitors were expelled this evening by a decision of the Executive Committee (the lesser traitors) of the party. Also, a decision was made to give Mickoski full confidence as the head of the party.

The party knew of these traitors for at least a year and in Mijalkov’s case for five years. Not sure what the DPNE is trying to achieve, the damage has already been done. It could be just an overly desperate attempt realizing they are done as a political party. 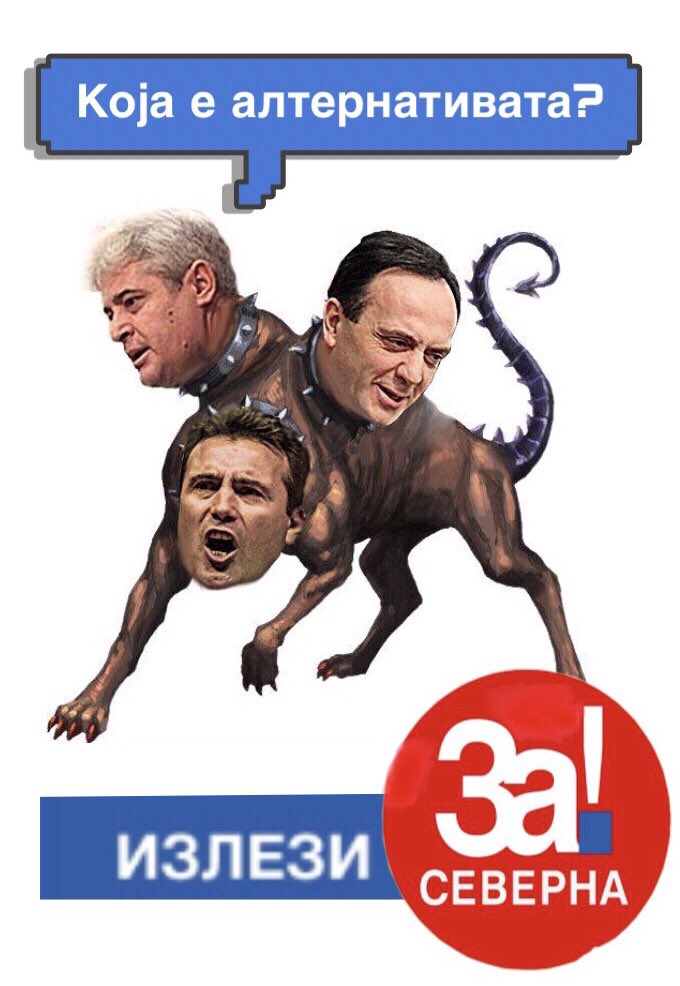