Veteran Soros activist Mila Carovska and ironically Macedonia’s Minister of Social justice is kicking out children without parents from famous institutions 11 Oktomvri and 25 Maj to give up their residences for incoming unvetted migrants who have failed to obtain residences in Germany and France. The Ministry has allegedly promised to seek homes for the children from 25 Maj, but for now many will be shoved into small apartments. This is all with meeting deadlines for bringing in migrants given by Soros to Mila Carovska.

MINA finds, children under the age of 3 will be sold to EU parents with executives in the Ministry pocketing the money. The SDSM had this “business” well established from 1992-2000 and is now back again.

This and numerous other catastrophic projects are done quietly while the nation is distracted with the name change. In addition to this lunacy of making your own (children without parents) homeless so foreign jihadists can take their residences Zaev has appointed Loreta Georgieva, the wife of his friend Zoran Georgiev to vet and fire all judges deemed ‘troublesome’, thus putting the entire judiciary across the country under SDSM control. The DPNE couldn’t fire a corrupt judge in 10 years, the SDSM will replace all decent judges with corrupt judges in a matter of weeks.

And yes, Macedonia, somehow, with the likes of Zaev and this monstrosity Mila Carovska… functions as a country. 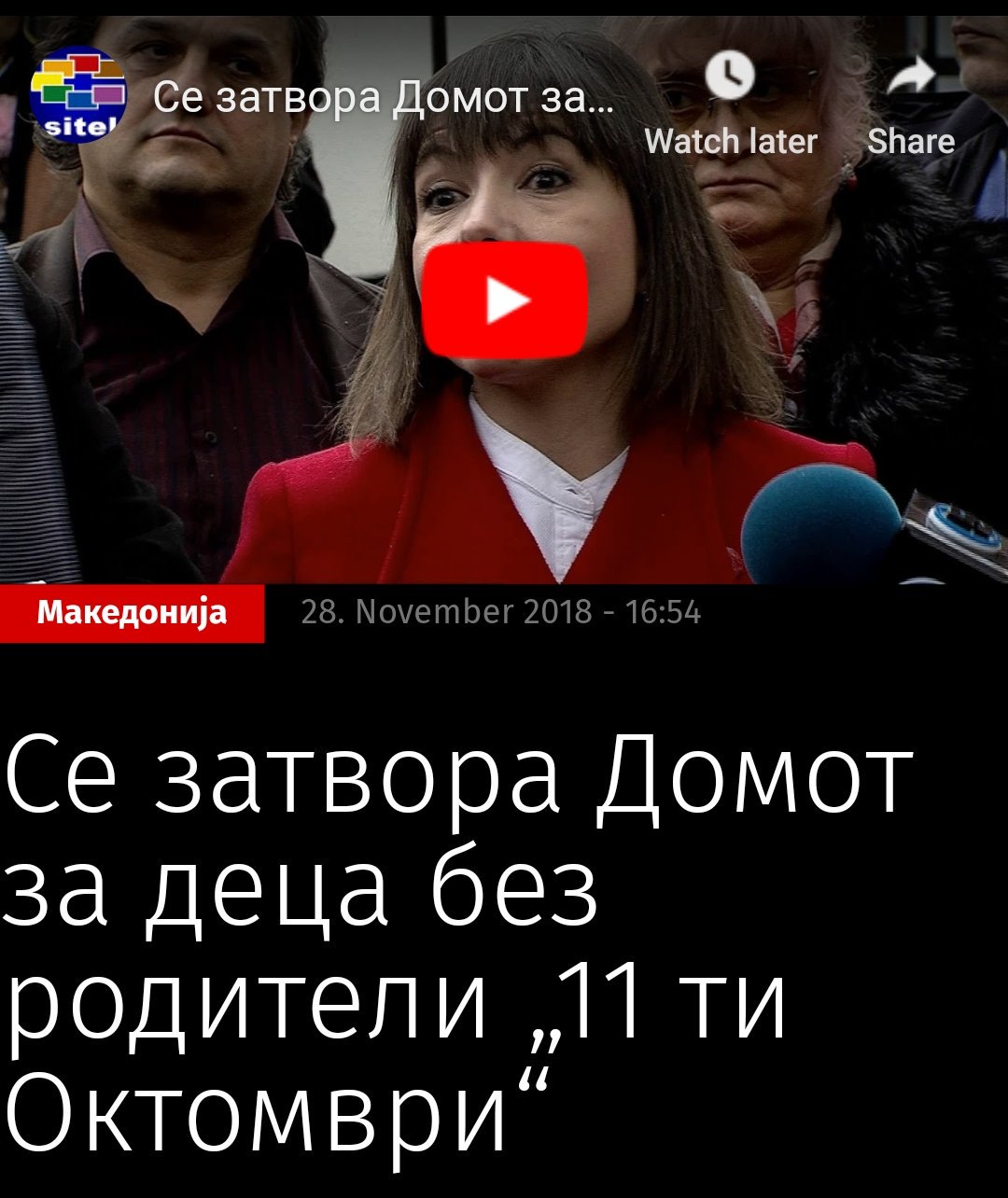 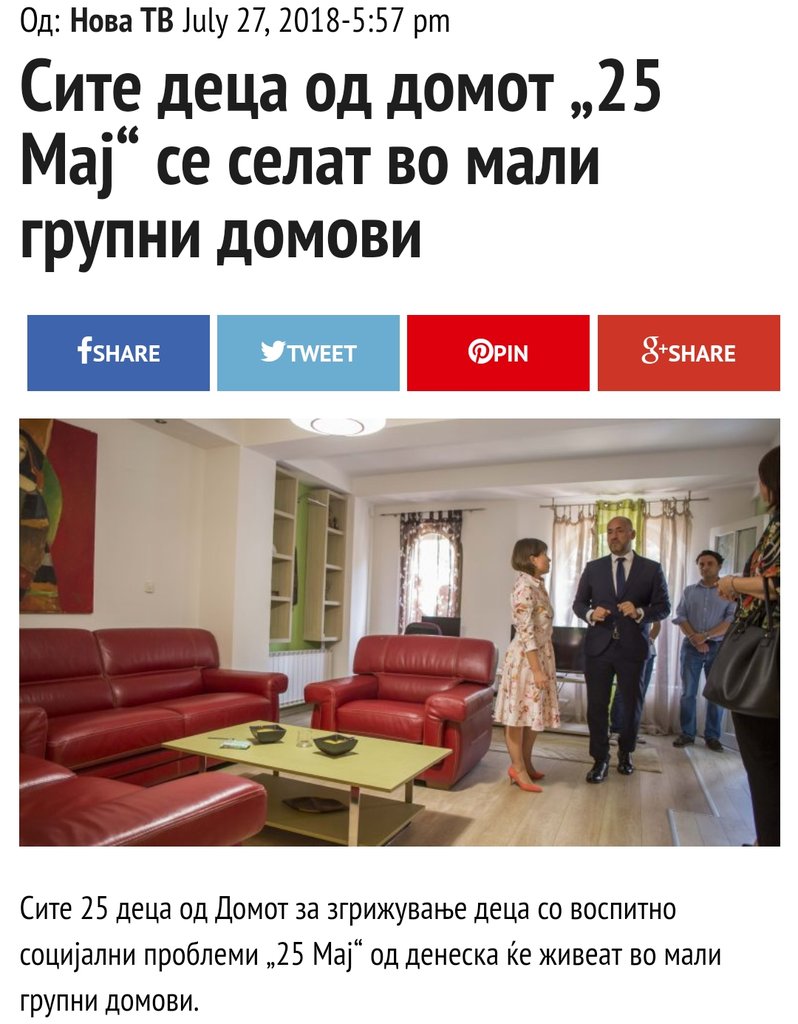